Twitter CEO Jack Dorsey has laid out his reasoning for Twitter’s decision to ban United States President Donald Trump from the platform following last week’s attack on the Capitol, also taking the opportunity to express his "passion" for Bitcoin and its decentralized control. 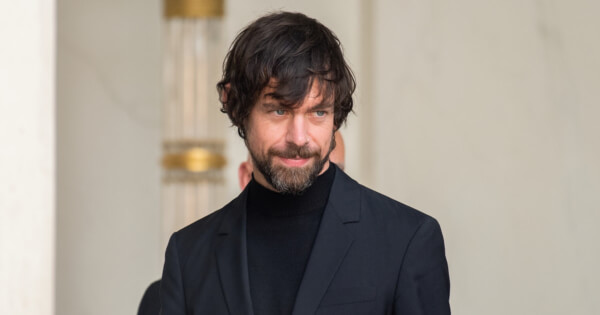 In a multi-part thread, Dorsey explained the reasons for the action to silence President Trump on the US leader’s favourite social media platform—Twitter and concluded that it was the right action to take. In the last tweet of his thread, Dorsey praised Bitcoin as a "technology that is not controlled or influenced by any single individual or entity."

Dorsey alluded to and defended against the speculation that the removal of Parler, a renowned conservative social media platform, from both the Apple and Google app stores was a coordinated action from tech giants against the President in the wake of the attack on the Capitol.

"I do not believe this was coordinated […] More likely: companies came to their own conclusions or were emboldened by the actions of others."

Dorsey also addressed the long-held accusations of Twitter’s leftist bias against President Trump and assured the public that contrary to popular belief—banning the president from the platform was not something he enjoyed.

“I do not celebrate or feel pride in our having to ban @realDonaldTrump from Twitter, or how we got here. After a clear warning we’d take this action, we made a decision with the best information we had based on threats to physical safety both on and off Twitter. Was this correct?”

The Twitter CEO was adamant that the giant social media platform’s hand was forced by the extreme circumstances following the attack on the Capitol. He said, “I believe this was the right decision for Twitter. We faced an extraordinary and untenable circumstance, forcing us to focus all of our actions on public safety. Offline harm as a result of online speech is demonstrably real, and what drives our policy and enforcement above all.”

Dorsey further advocated that he does see the move as extreme and believes that the action taken should not become commonplace for social media platforms:

"This moment in time might call for this dynamic, but over the long term it will be destructive to the noble purpose and ideals of the open internet[…]having to ban an account has real and significant ramifications [..] sets a precedent I feel is dangerous: the power an individual or corporation has over a part of the global public conversation."

Jack Dorsey expressed in the thread his growing appreciation of Bitcoin as a decentralized system, in light of the power that one man—President Trump—could have on the entire world.

“The reason I have so much passion for #Bitcoin is largely because of the model it demonstrates: a foundational internet technology that is not controlled or influenced by any single individual or entity. This is what the internet wants to be, and over time, more of it will be.”