Transit Swap, a multi-chain decentralized exchange (DEX) aggregator platform, announced via Twitter social media that it has lost $21 million after a hacker exploited an internal bug on its swap contract. 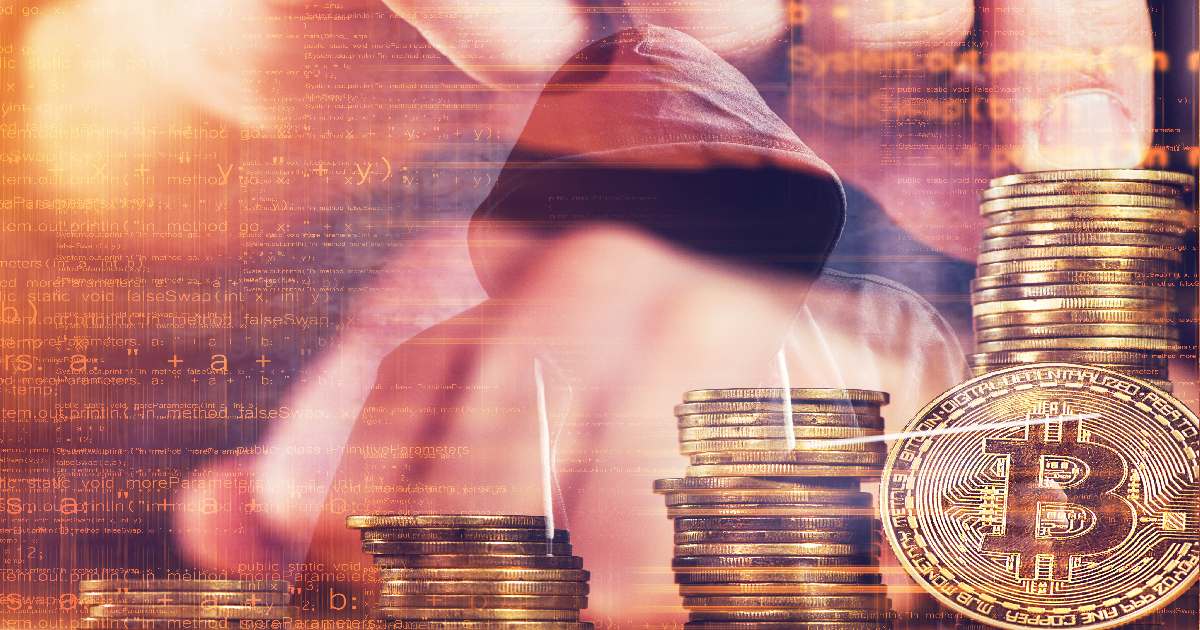 Following the incident, Transit Swap issued an apology statement to the users, saying that efforts are underway to recover the stolen funds. "After a self-review by the TransitFinance team, it was confirmed that the incident was caused by a hacker attack due to a bug in the code. We are deeply sorry," the DeFi platform stated.

The DEX aggregator said it is working with cybersecurity specialists such as SlowMist, PeckShield, Bitrace, and TokenPocket security and technical teams to track down the hacker and recover the funds.

Transit Swap said a bug in the code allowed a hacker to run away with an estimated $21 million. PeckShield, a blockchain security company, gave a further explanation that the attack might have occurred due to a compatibility issue or misplaced trust in the swap contract.

Latest developments showed that their efforts have become successful as the hacker returned 70% of stolen funds. Transit Swap gave an update, confirming that the hacker has returned 70% of the funds via two addresses. And said the security experts are still working to recover the remaining funds.

Meanwhile, users have asked Transit Swap to cover the remainder of the stolen funds if the hacker fails to return the rest. They reasoned that the exploit was due to the DEX's fault and otherwise would not have occurred.

According to Chainalysis, the total revenue for crypto crime in the first half of this year stood at $1.6 billion, less than the figure recorded in the first half of 2021. The drop in crypto crime figures has coincided with a fall in crypto values. However, some forms of crypto-crime have risen in the last year, such as the value of hacked crypto assets has increased from $1.2 billion to $1.9 billion.

The rise in fraud and scams correlates to massive activity growth within cryptocurrencies worldwide. Companies such as PayPal, Meta Inc. (formerly Facebook), Mastercard, and many more have shown an increased interest in cryptocurrencies.