Tiger Global on a Mission to Raise $6B Tech-Related Fund

Tiger Global Management is on a mission to raise a humongous sum of $6 billion for a new investment fund that invests in privately-held tech firms, according to Axios. 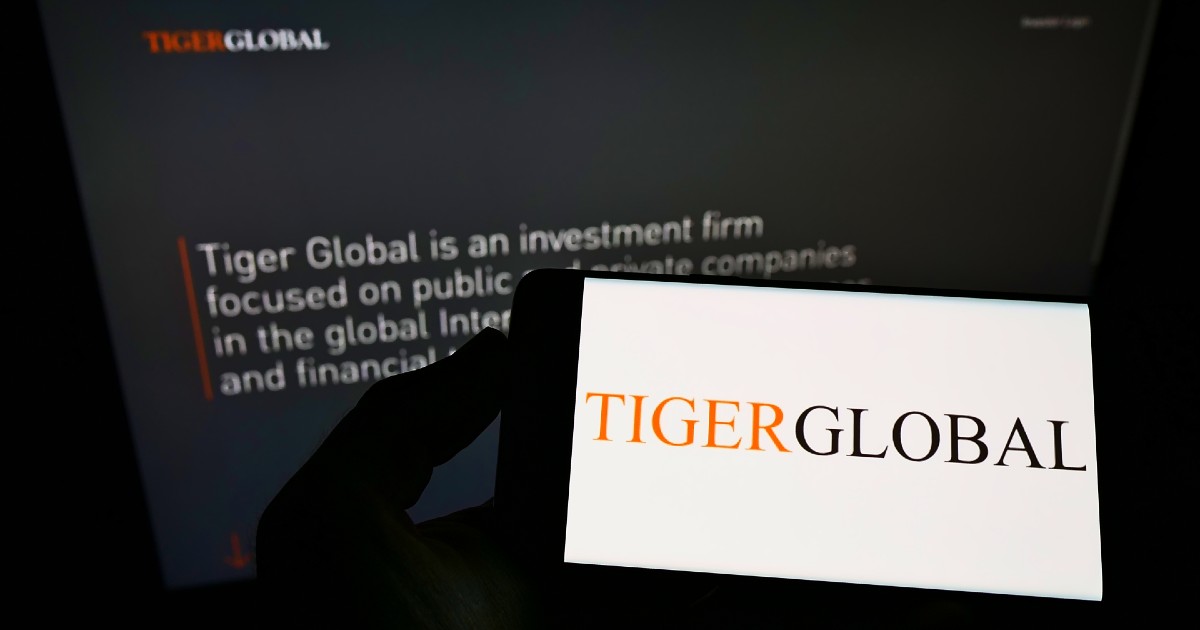 The funding effort is currently ongoing. Axios reported that the first close will happen in January, citing an investment letter it reviewed.

The amount seems high but is half of what it raised previously, reflecting a decrease in startup funding round sizes and valuations.

Tiger has already invested in more than three dozen crypto and blockchain startups since 2020, and the company's existing portfolio companies include TikTok parent ByteDance, Databricks, Stripe, ByteDance and Shein.

Axios reported that "Tiger's letter reports that its Private Investment Partners funds have called over $36 billion since inception in 2003, distributed $30 billion and generated a net IRR of 24%."

As per Tiger: "The funds have generated positive IRRs in every vintage year of investment and consistently robust distributions, with each of our first 10 funds having returned between 130% and 1,058% of called capital."

Tiger has invested most of its existing funds in early-stage enterprise software and fintech companies in the US and India. The company's average investment size falls to $30 million, and it expects that strategy to persist.

While in the past few months, Tiger has acquired stakes in gaming infrastructure startup Lysto and the NEAR protocol.

In April, Tiger led a funding round for Near protocol, a layer-1 blockchain network, from investors cutting across the traditional finance and crypto industries.

According to Bloomberg, the platform pulled in $350 million, which is more than double what it raised ( $150 million) back in January.

In Asia, Tiger led a Series B funding round in February for Philippine Cryptocurrency Exchange (PDAX) to raise $50 million. The Philippine Digital Asset Exchange raised a total of $63.6M in funding over 5 rounds.

Near Protocol Raises $350m in Funding Led by Tiger Global