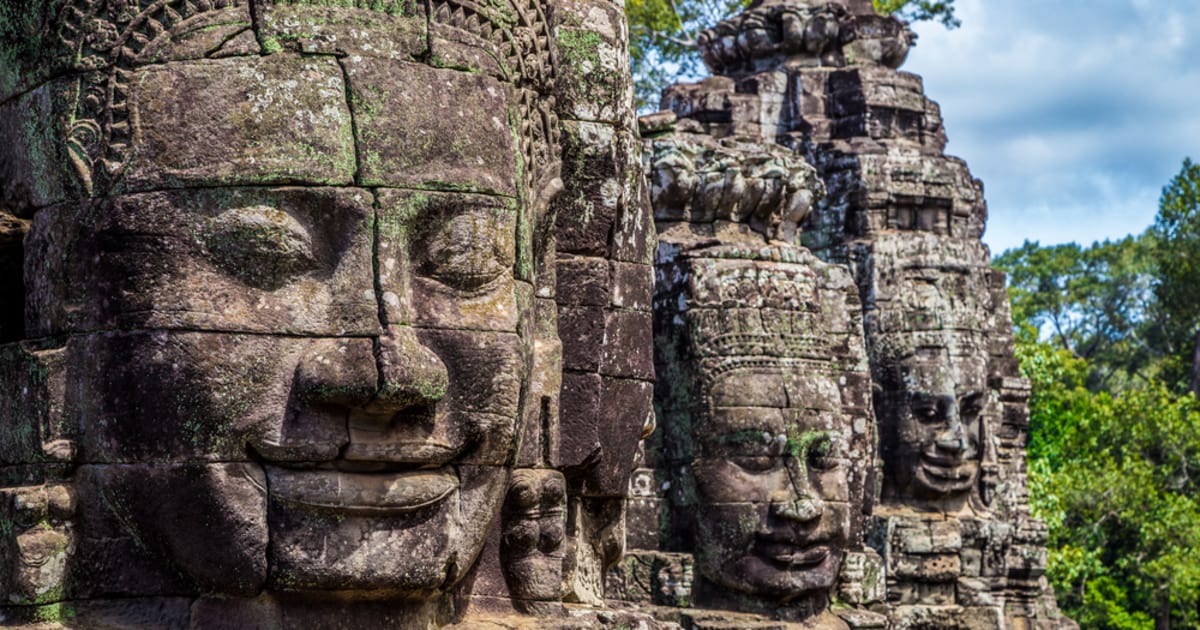 Chea Serey, the director-general of the National Bank of Cambodia, said that the CBDC will be operational and launched this quarter. Described as “the national payment gateway for Cambodia,” Serey explained that Bakong would be playing a central role in bringing all players in the payment space in Cambodia to the same platform, allowing greater efficiency for end-users payment regardless of which bank they use.

Bakong uses a closed system, backed by banking authorities, with a software wallet linked to the user’s bank account to be able to transact. The system allows real-time transactions, and the central bank hopes to enable cross-border payments through the Bakong system. The central bank also noted that it stores centralized records regarding the transaction details.

The national payment system is cheaper and is more convenient when compared to conventional payment and transfer systems, including credit and debit cards. President Shin Chang Moo, of one of the supporting banking members, Phnom Penh Commercial Bank, said, "We are in the final stages of the deployment. It has taken a little longer than expected because we were ensuring that the system is as useful and convenient for the users as possible. We will offer the service as soon as it launches."

Serey previously highlighted that mobile phone penetration has been tremendous in Cambodia, with subscriptions over 20 million in the country - the most significant challenge they are currently working on is bringing the mobile payments and the traditional banks together.