The Graph token (GRT), an indexing protocol and global API for organizing blockchain data, recently suffered a pump and dump in the market. The Graph protocol has launched its mainnet last week, and subsequently, its token was added to cryptocurrency exchanges’ list of offerings. 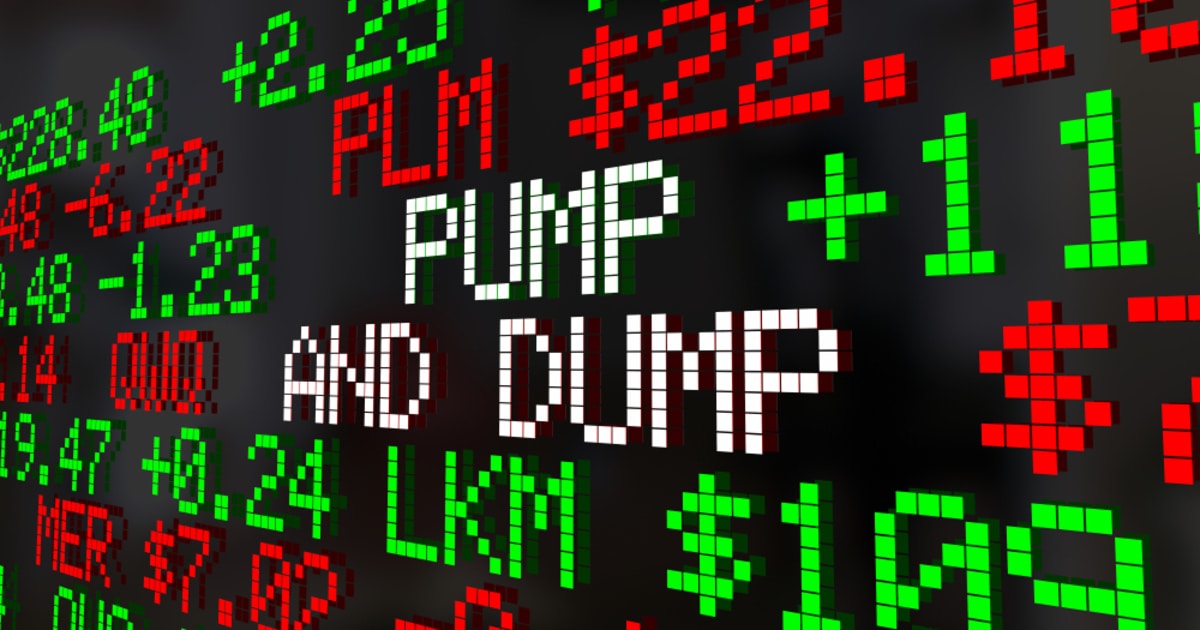 The Graph is an indexing protocol and global API which allows the organization of blockchain data and accessibility with GraphQL.

Following The Graph’s mainnet launch, Coinbase, Kucoin, OKEx, Kraken and Binance all listed the GRT token and allowed the trading of the token. This then quickly led to the token receiving widespread exposure. GRT token’s price surged over 49% in one day, enabling The Graph’s market value to be over $750 million.

Coinbase Ventures was also an investor of the GRT token sale, which was a foreshadowing of the exchange’s listing of The Graph’s token. The GRT token has since plunged by over 29% in the past 24 hours, taking its price to under $0.5, trading at $0,4907 at press time.

Cryptocurrency on-chain analysis firm Santiment recently noted that the GRT token displayed a textbook example of an unintentional pump and dump scenario. This was most likely due to the general public getting euphoric about an asset as groupthink occurs. Santiment explained:

“Speaking head in silhouettePublic address loudspeaker $GRT displayed a textbook example of what happens when the crowd gets euphoric about an asset in unison. The result is typically an unintentional pump and dump. #Coinbase, #Kucoin, #Okex, #Kraken, and #Binance all enabled trading pairs for the asset launching it to the #1 topic of conversation when factoring average discussion rates.”

Santiment added that when an asset reaches the top 3 of the emerging trends, the token usually drops 12% in the following 9 days. GRT ranks the first of trending words in the crypto ecosystem, followed by elon, and musk, as the Tesla founder has recently been tempted by the world’s largest cryptocurrency as it has recorded a new all-time high.

The Graph has previously raised $5 million in a token sale with Framework Ventures, Coinbase Ventures, Digital Currency Group, Multicoin Capital, DTC Capital, and others earlier this year. The blockchain data startup has already had a funding round in 2019, which consisted of a $2.5 million venture capital round.

The teams behind decentralized exchange (DEX) Uniswap also use The Graph’s tools, as well as many other developers.