The Future of Blockchain Is Regulated, Permissioned And Decentralized 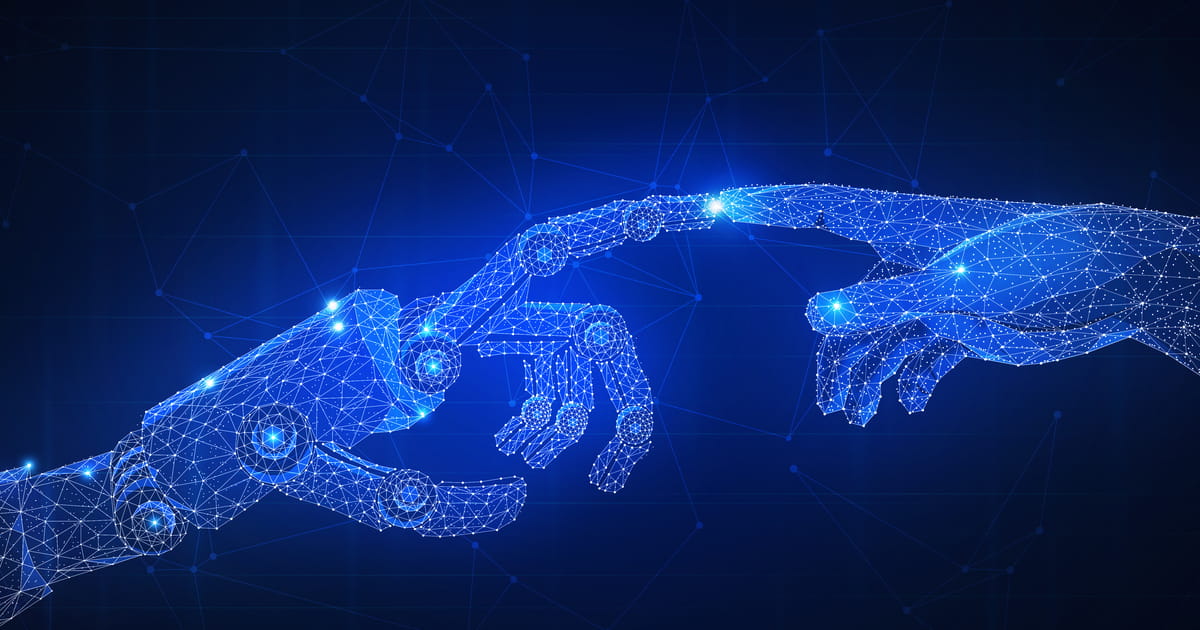 Blockchain has come a long way since it was first proposed as the technology powering Bitcoin’s distributed ledger. Since then, it has come to be understood as a technology that exists in its own right, as the base layer of second-generation blockchain networks that are the foundation for all kinds of decentralized applications, or Apps.

The problem is that, even now, blockchain still isn’t close to reaching its full potential. While there’s plenty of enthusiasm for it and an ever-increasing flow of investment into the industry, the technology isn’t transforming people’s lives in the way I know it can.

The reason for this is that, so far, the blockchain community has rejected the reality of human nature. It has espoused anonymity above all else and rejected the idea that, as humans, we all want to know and trust the entities we deal with.

Now, blockchain is changing. In this new and exciting era, the biggest realization the world will come to agree on is that blockchain technology can and should be regulated, permissioned and decentralised.

The problem with decentralised blockchain

There is no denying that the innovation brought about by Bitcoin was transformational. For the first time, we were able to digitise value in a way that solved the double-spend problem for digital assets. Furthermore, we were able to transfer this value over the internet and across the world without the need for intermediaries.

This is the fundamental the benefit of decentralisation - to disintermediate middlemen and reduce costs by eliminating layers of bureaucracy. Smart contracts only add to this efficiency by automating a whole range of processes that middlemen offer as services you must pay for it.

It is important to remind ourselves of these core benefits of blockchain technology because they have been so obfuscated by the rhetoric that now characterises the industry. In fact, little meaningful progress has been made from these initial advances. We can see this from the fact that, after more than 11 years since the first Bitcoin was mined, most people around the world are not benefitting from the power of blockchain technology.

There are now a whole range of decentralised blockchains to choose from but none is making a real difference to people’s daily lives. Talk to the people involved in these networks and you either hear explanations that sound too academic to resonate or too factional to engender mass support.

What has been missing is a realisation that the anonymity and lack of regulation that the existing blockchain networks support does not reflect the reality of the society we live in. This is why they will never be the vehicle for bringing the transformative power of blockchain to the masses, as they do not deliver what the end-user really wants.

Crucially, what needs to change is their understanding of human nature. People want to know who they are dealing with and decentralised blockchains must change to address this need.

Regulated and permissioned blockchain is the future

What is needed is a regulated and permissioned blockchain operating system that reflects the societal structures we recognise while also enabling individuals and corporations to interact freely and efficiently in a decentralised manner.

The reality is that people recognise the important role that government plays in their lives and the benefits that representative, sovereign states can bring. They see that certain social systems and industries, such as healthcare or finance, require oversight. They know that a centralised authority can help to provide a safe and secure foundation on which to build prosperous businesses and happy communities.

Blockchain technology can provide this singular platform for all of society’s basic needs through a blockchain consensus operating system. This triple-layer consensus network not only reflects the societal structures we all understand and rely on it but can also facilitate the efficient operation of digital economies.

Rather than rejecting the authority of government as existing blockchain networks do, this permissioned and decentralised blockchain system allows them to regulate it. All 195 sovereign states operate a supernode at the top layer, using a Proof of Government mechanism to interact with each other and reach consensus. These supernodes also control registration to the system, so corporations and individuals can be onboarded by the relevant government authority.

How regulated blockchain can remain decentralised

With these societal structures in place, ordinary people are empowered to interact within digital economies in a totally decentralised way. At the third layer of the network, individuals would register and be able to transact with other individuals, as well as the businesses and organisations in the layer above.

All of these interactions and transactions would be facilitated by smart contracts, making them quick and efficient. Corporations would build dApps to provide services that people want, while individuals could form any number of social groups because the number of nodes in the decentralised layers is unlimited. Plus, because everyone is interacting in a regulated blockchain, compliance with laws would be automatic rather than bureaucratic.

There would also be no need to worry about data breaches or security hacks. This issue is solved firstly by the entire blockchain consensus operating system is a closed system but also by the Proof of Storage mechanism that operates at the third layer of the network. On registration, individuals would confirm their identity and never need to do so again, as their data is stored on their device and never shared during any of the interactions or transactions they make.

This vision of a blockchain consensus operating system that empowers and enables everyone is what led me to build L3COS. I had seen the potential of blockchain but had become frustrated with how such a useful technology had been hijacked by partisans and was unable to help ordinary people.

Something had to change to achieve mass adoption by the global population and I realised that change must reflect the reality we live in, the society we recognise and human nature we all rely on it. This is why things have to move forward down a different path and why the future of decentralised blockchain must be regulated and permissioned.