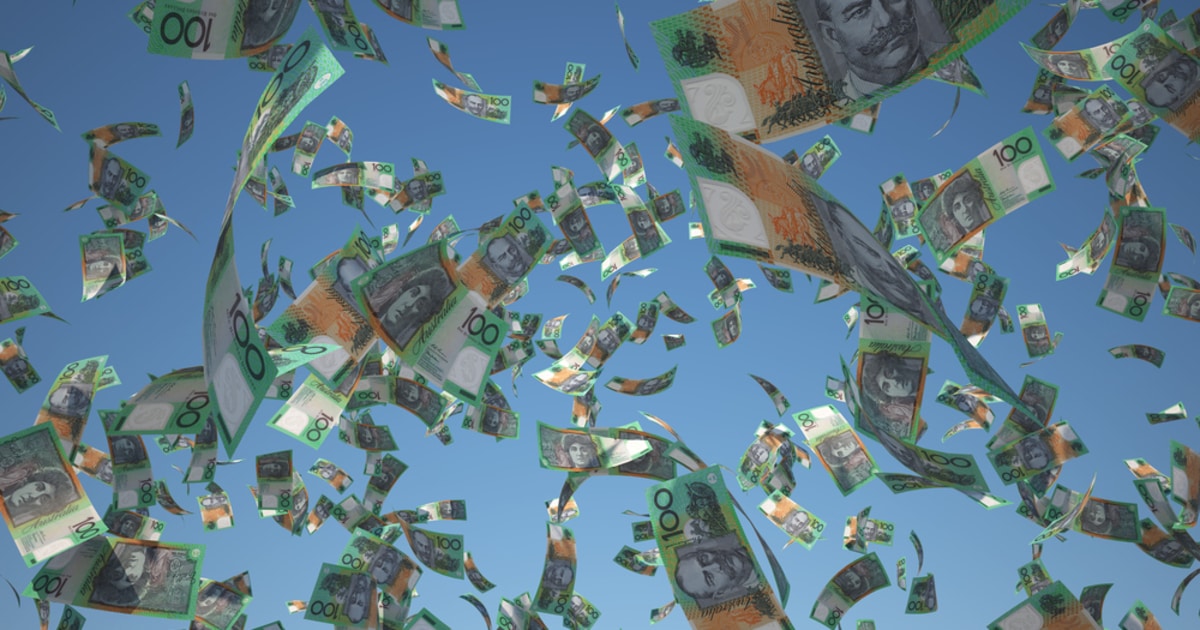 Under the new bill being considered by the Australian Parliament, people could be jailed for two years and pay a fine of $ 25,200 for just using more than $10,000. If this bill is passed, it will force its citizens to look away from traditional fiat currencies and go for decentralized digital currencies such as Bitcoin.

According to the Reserve bank, the intention of the federal government towards this $10,000 cash limit was to fight against the "black economy" and not to eliminate the use of cash. There have been a lot of reactions from the Bitcoin proponents and the economists about this recent development, with the primary concern being the control and power this will give to the banks.

According to Matthew Lesh of Australia’s Institute of Public Affairs, this proposed bill on the restriction of the use of cash is a “disturbing breach of our right to privacy” and “an attack on the basic liberty of free exchange.” Matthew likened this to George Orwell’s classic novel, 1984, describing how Big Brother uses surveillance to take control over the lives of its citizens.

“The cash ban intends to create an accessible digital record of transactions that the government can monitor,” Lesh said. “This establishes a creepy precedent, foreshadowing a future in which you are only allowed to make purchases that Big Brother can watch.”

According to the Citizens Electoral Council of Australia (CEC), trying to hide under cover of fighting against the black economy is a "shameless lie" as the according to the International Monetary Fund (IMF) has noted that Australia isn't under any imminent threat of a black economy problem. This became the result of the fact that the country has the tenth smallest black economy in the world. The record also reflects that the size of the Australian black economy had almost halved between 1991 and 2015.

The criticisms coming from numerous directions about this bill clearly shows the shortcomings of the traditional financial system. However, there is a considerable possibility of Australians ditching the banks and opting for the use of Bitcoin; this possibility of a vast flow of new users is undoubtedly good news to the cryptocurrency market.