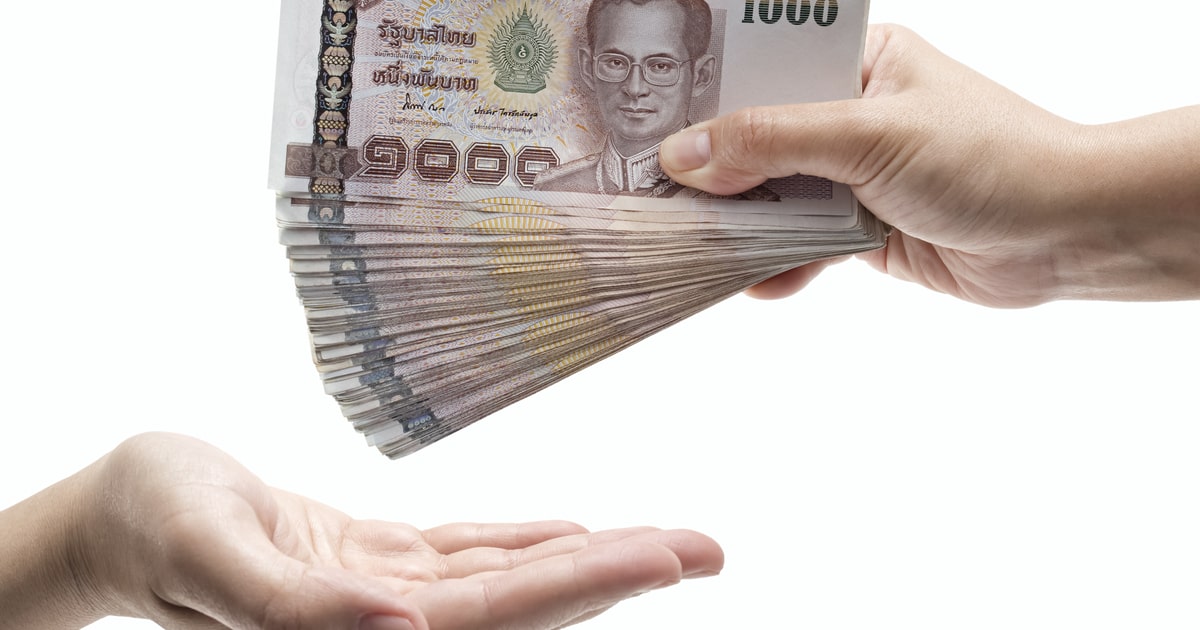 In recent years, the emergence of distributed ledger technology (DLT) has spurred discussions regarding the future of financial market infrastructures supporting securities and payments settlements.

Cross-border funds transfers involve multiple entities across various jurisdictions. Whereas the demand for cross-border payments is on the increase, they are frequently characterized as costly and slow when compared with domestic payments. In specific, lack of common messaging or communication standards across systems frequently hinders seamless interoperability.

Although, initiatives exist to solve these current inefficiencies of cross-border money transfers, the efficiency aspect of transactions across payment ledgers remains a challenge. But cross-border funds transfers could be potentially improved, in terms of efficiency by using new technologies.

For example, the latest report indicates that Thailand’s Bank of Ayudhya (BAY) has launched a blockchain-based platform for transferring funds between Thailand and Laos. The bank now uses blockchain solutions to complement its existing systems.

Let’s look at the nature of the blockchain use case in the bank of Ayudhya (Krungsri).

Recently, BAY introduced the Krungsri Blockchain Interledger platform to provide real-time money transfer transactions in the US dollar and Thai baht to boost cross-border trade between Laos and Thailand.

Harsono said that the Krungsri Blockchain Interledger enables Laos and Thai customers to transfer funds within a few seconds, a process, which previously took 1-3 business days. He said that the service can handle transactions both in US dollars and Thai baht.

Under the Krungsri Leasing brand, BAY runs two branches in Laos – Savannakhet, and Vientiane – and offers hire purchase and installment loans for corporate and retail customers in Laos.

A Deeper Look at Foreign Initiatives

BAY is the first bank to obtain approval from the Central Bank of Thailand, which has created a blockchain-based platform between Laos and Thailand.

Harsono recognized Thailand as among the leading foreign investors in Laos. He identified that the introduction of Krungsri Blockchain Interledger in Thailand will boost business sectors in both nations to accelerate and expand.

He also mentioned that the transfer assisted the blockchain service in winning trust from main Thai and foreign corporate customers.

In 2017 September, Thai oil company IRPC and BAY effectively developed the money transfer network for a transaction between the Thai oil company and one of its business partners in Laos. This initiative came after the Central Bank of Thailand approved BAY to build the blockchain-based platform under its Regulatory Sandbox.

Furthermore, BAY has a supply chain blockchain initiative in partnership with Siam City Cement. The blockchain solution is integrated with artificial intelligence and is aimed to help small and medium-sized enterprises.

However, the use of blockchain technology to attempt to minimize costs and enhance the traceability of such payments has yielded positive results.

But more banks are required to take steps of BAY to ensure that blockchain-based platform becomes the main means for international exchange.