Thailand to Ban Use of Digital Assets as Payment from April

Thailand’s market regulator announced that the use of digit assets to pay for goods and services would be banned from April 1, according to a report from Reuters. 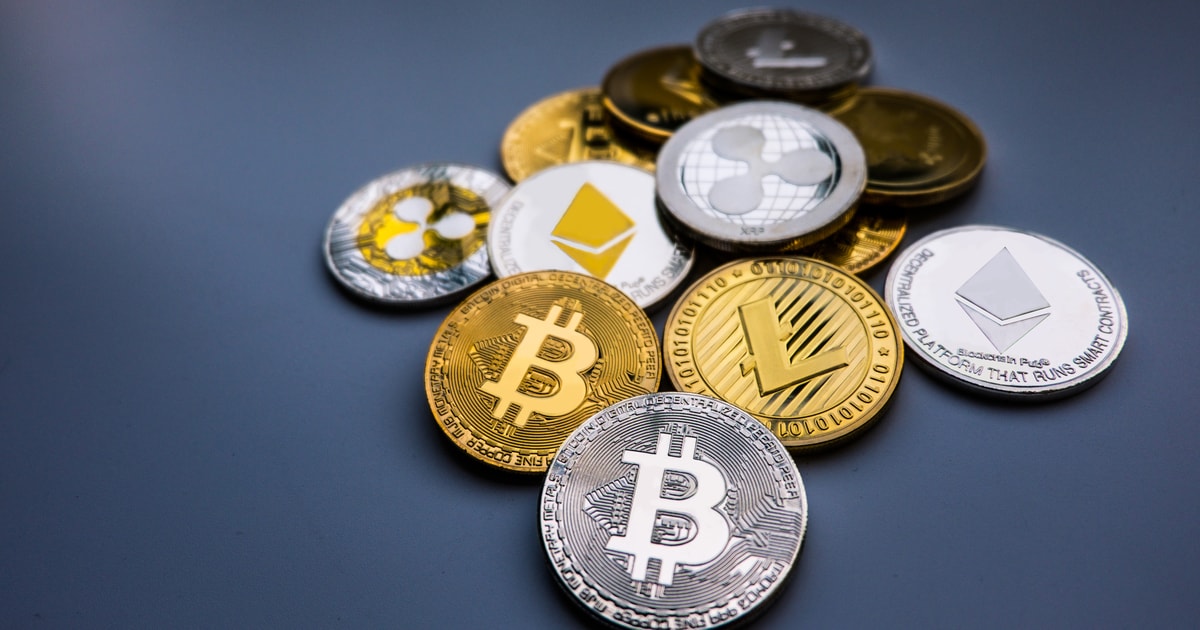 The new rule was issued following an earlier discussion between the Securities and Exchange Commission (SEC) and the Bank of Thailand (BOT). The SEC said that the debate stated the need to regulate such activity by digital asset business operators as it could undermine and impact Thailand’s financial stability and the overall economy.

The SEC also announced that the new rules must be complied with by businesses that provide such crypto services within 30 days from the effective date.

The BOT does not support the use of cryptocurrencies as payments. The Reuters report stated that further announcements would be made following a briefing on regulatory guidelines for banks’ virtual asset business late on Wednesday.

In January, neighbouring Indonesia’s national regulatory body warned businesses not to offer and facilitate crypto sales as it witnessed a boom in its usage.

Thailand was already planning to regulate the use of cryptocurrencies in January.

Blockchain.News reported that more regulators were beginning to explore avenues to regulate the digital currency ecosystem. Accordingly, Thailand’s top regulators have issued a statement to regulate cryptocurrencies as a means of payment, the report added.

The trio of the BOT, the SEC and the Ministry of Finance (MOF) had issued a joint statement noting that certain digital assets are fast growing as a means of payment in the country.

Based on this designation, the regulators said they have chosen to regulate the assets such that they will not pose threats to the financial and economic stability being enjoyed by the nation.

However, according to a recent report by local outlet Thai Enquirer, following Mastercard and Visa’s suspension of business in Russia based on international sanctions, Thailand is looking at accepting cryptocurrency payments to help Ukrainian and Russian tourists make transactions.

The report added that Bhummikitti Ruktaengam, the Phuket Tourist Association (PTA) President, confirmed that they were in talks with the Bank of Thailand to accept crypto as an alternative payment option for Ukrainian and Russian tourists.