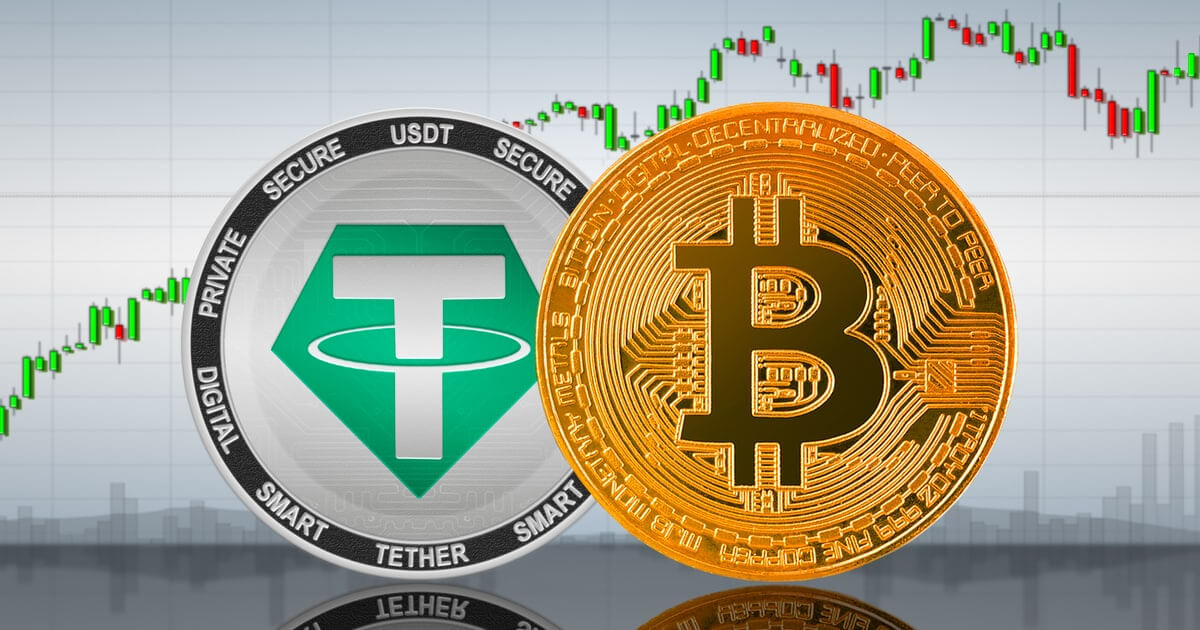 Reporting on allegations made against Tether’s parent company iFinex, Tether has released follow up comments to deny any wrongdoing in the market.

The USDT backed stable coin quickly published responses stating, Tether and its affiliates have never used Tether tokens or issuances to manipulate the cryptocurrency market or token pricing. All Tether tokens are fully backed by reserves and are issued pursuant to market demand, and not for the purpose of controlling the pricing of crypto assets. It is reckless — and utterly false — to assert that Tether tokens are issued in order to enable illicit activity. Tether token issuances have quadrupled since December 2017. This growth is not a product of manipulation; it is a result of Tether’s efficiency, acceptance and widescale utility within the cryptocurrency ecosystem.

Market manipulation has been a constant and overwhelming feature across all crypto markets. Tether, large exchanges, and tokens have all been under severe scrutiny to start publishing internal documents and open up order books to the public.

Griffin and Shams, who have brought this article to the public have been continually researching the marketplace and came to the conclusion a Tether Whale, likely Bitfinex was the main reason behind the Bitcoin price run.

With both sides strongly believing in their figures and stats, it is unlikely any clear picture will show, until Bitfinex, open up their backend accounts.