Soon after Telegram missed the April 30 deadline to launch the Telegram Open Network (TON), the company has sent another letter to its investors. Telegram’s blockchain project has been delayed for more than a year as the company continues to battle the US Securities and Exchange Commission (SEC) for its 2018 ICO which the regulator deemed as the sale of unregistered securities.

Faced with more delays to the launch of TON, Telegram has now informed US investors that they must exit the project and accept a refund of 72 cents for every dollar of their initial investment. 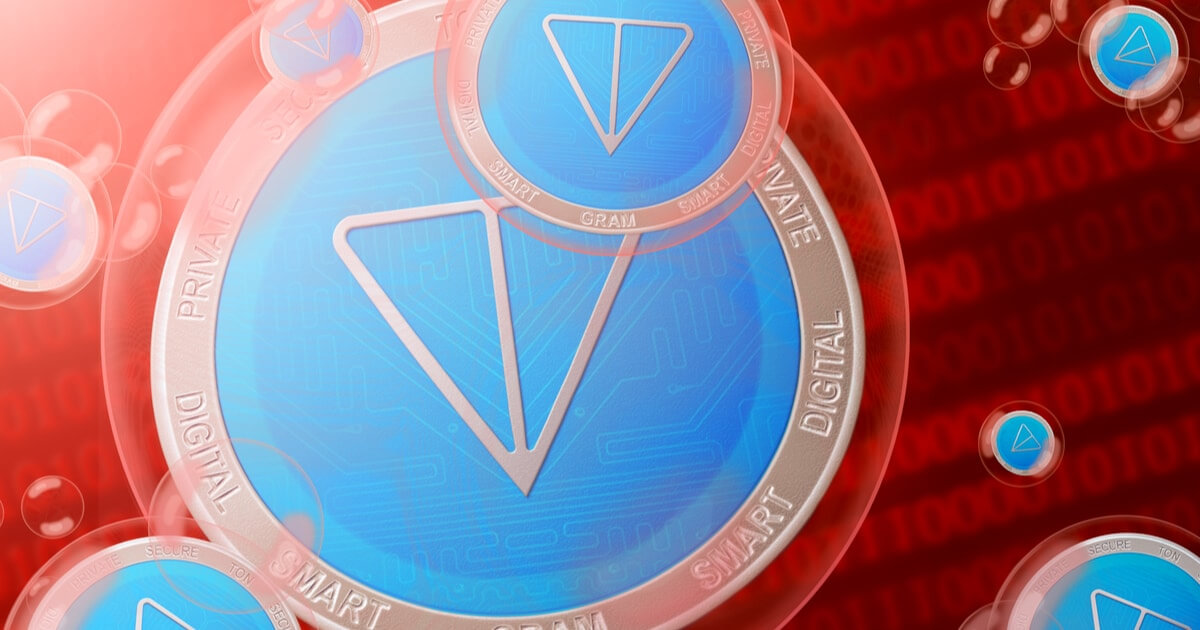 As a result of the delay, the company opted to refunds its investors their money. Telegram provided two options to all its investors: either accept a 72% refund immediately or wait till 30th April 2021 and receive 110% by converting the value of their original investments into loans. The company planned to cover debt via an equity sale.

Many of the firms have opted for the second option signaling an enduring trust in the TON blockchain project, giving the promise to provide loan agreements to interested investors to make some gain on their initial investment.

But according to the latest investor letter, Telegram had to withdraw the second option for its US investors because of the uncertain stance of the US regulatory authorities.

In the letter addressed to TON (Telegram Open Network) investors on May 4, Telegram announced that US investors cannot wait for another year and are not qualified to get a 110% loan refund option in April 2021. The company has, therefore, informed US investors to leave the project immediately by taking 72% refunds.

Telegram stated in the letter that, “Unfortunately, given your status as an investor from the United States and based on later decisions with the relevant authorities and our lawyers, we made the difficult decision not to use this option with you due to an uncertain regulatory attitude in the United States.”

However, it is still not clear how many non-US investors have agreed on the 110% refund option.

In the latest development in the ongoing dispute between Telegram Group Inc. (Telegram) and the SEC, the US District Court for The Southern District Of New York in March sided with the SEC in ruling to prevent Telegram from distributing tokens raised in its ICO (Initial Coin Offering). The dispute between Telegram and the SEC started last October when the SEC filed a legal action to stop Telegram from continuing its offering of Grams. In 2018, Telegram had raised an estimate of $1.7 billion through the sale of its ICO to finance the creation of the TON (Telegram Open Network), also commonly recognized as the TON blockchain. The SEC argued that Gram were securities that Telegram failed to register according to sections 5(a) and 5(c) of the US Securities Act (Securities Act). The SEC regarded Telegram’s $1.7 billion Initial Coin Offering as an illegal ICO claiming that the company violated US securities law by conducting the ICO.

As a result of a long-running legal dispute, the US District Court identified that the SEC has a good chance of proving that Telegram’s GRAM were unregistered securities. Consequently, Telegram was prohibited from issuing Gram tokens to investors.