Indian multinational tech company, Tech Mahindra has announced the launch of a blockchain-based platform aimed at preserving the rights of video content generated by content creators and producers. 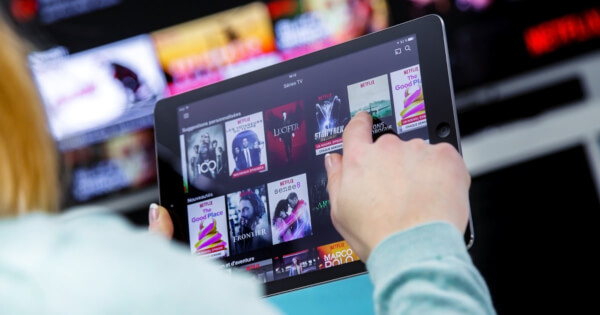 The media and entertainment (M&E) industry has seen a rise in piracy and embezzlement, as fragmentation is an ongoing issue.

Fragmentation is the phenomenon by which storage space is used improperly, resulting in “wasted space” for storing data. Head of Blockchain and Cybersecurity Practice Leader for Tech Mahindra, Rajesh Dhuddu, addressed this issue when talking about the tech company's new project. He referenced a survey made by software firm Intertrust, that indicated predictions that by the year 2022, online piracy will result in a $50 billion loss in revenue for entertainment companies.

The system, called the Blockchain-Based Contracts and Rights Management System (bCRMS), was developed using IBM's blockchain platform, which leverages the open-source Hyperledger Fabric enterprise blockchain. Its main focus is on streamline procedures that involve contracts and royalties, as well as copyright infringements.

Blockchain to Solve the Issue of Piracy

With a blockchain-based platform, a recognizable digital fingerprint will be allotted to content, making it traceable. Techniques such as hashing and forensic watermarking will allow the bCRMS platform and M&E firms to track and trace where their content has been shared.

Other M&E services, such as DLive, have also turned to the adoption of blockchain technology to secure videos and streams uploaded by content creators. As the platform grows, the users of DLive are rewarded for their contributions. Whether you are a content creator or a viewer, everyone seems to gain from contributing. How DLive operates is that content creators using the platform receive 75% of their profits directly in their coin wallets. The remaining 25% is redistributed into a token pool that is designed to reward BTT Stakeholders, which are essentially the shareholders of the platform.

Big names in the video streaming industry, such as Youtube, have long been able to reap the financial rewards of content creation without paying the content creator anything but ad revenue. But with blockchain-based streaming on the rise, traditional video streaming platforms, such as YouTube and Twitch, are being given a run for their money, and are now having to seriously reconsider whether or not it is time for them to revamp their ways and create a more equitable system.