Sparkster, a crypto firm based in the Cayman Islands, and its CEO, Sajjad Daya, on Monday agreed to pay more than $35 million in a settlement with the U.S. Securities and Exchange Commission (SEC) over an "unregistered initial coin offering (ICO)" in 2018. 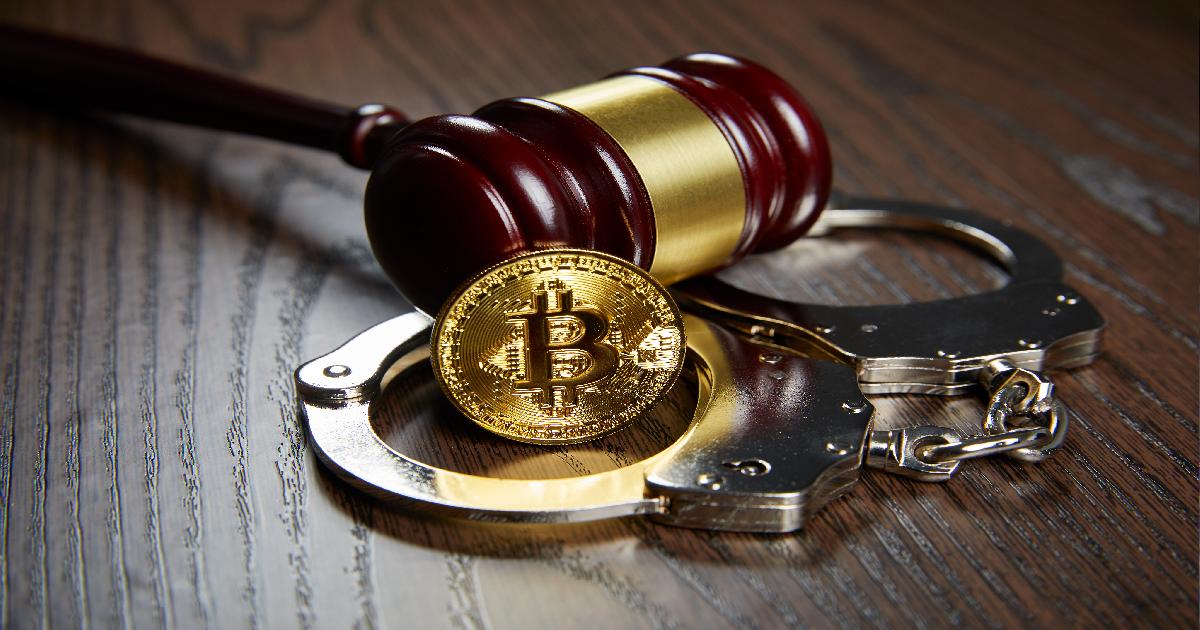 The SEC issued a cease-and-desist order Monday against the two, alleging that they raised approximately $30 million from 4,000 investors between April and July 2018 by offering them unregistered crypto asset securities called "SPRK tokens."

According to the SEC, Sparkster told investors the funds collected would go towards helping the crypto firm develop its "no-code" software platform for children and promised that their tokens would increase in value.

Sparkster and Daya were found guilty of defrauding innocent investors and violating federal securities laws without registering their crypto-asset offering.

Without admitting or denying the agency's findings, Sparkster and its CEO agreed to pay a collective $35 million into a fund distributed to investors harmed by the SPRK ICO.

"The resolution with Sparkster and Daya allows the SEC to return a significant amount of money to investors and requires additional measures to protect investors, including the disabling of tokens to prevent their future sale," said Carolyn M. Welshhans, associate director of the SEC's Division of Enforcement.

Sparkster will pay $30 million in disgorgement, $4.6 million in prejudgement interest, and a $500,000 civil penalty. The company also agreed to destroy its remaining tokens, remove its tokens from any trading platforms, and publish the SEC's order on its website and social media channels.

Daya will pay a $250,000 civil penalty and also agreed not to participate in offerings of crypto asset securities for five years.

In relation to this case, the SEC also charged crypto investor and YouTuber Ian Balina over his involvement in promoting the above-mentioned SPRK ICO. Blockchain.News reported the matter today.

As per SEC, Balina did not disclose to investors that he had been paid to market the ICO. Balina also allegedly violated federal securities laws by conducting an unregistered sale of SPRK tokens he bought before the ICO.

Balina promoted SPRK on social media channels without disclosing that he would get a 30% bonus on the $5 million in tokens he bought, the watchdog stated.

SEC's settlement with Sparkster is the latest indication the regulator is determined to clear its backlog of cases stemming from the ICO boom of 2017 and 2018.