Spanish LaLiga league, the top football division in Spain whose top scorer is Lionel Messi with 474 goals, has partnered with Ethereum-based fantasy soccer game platform Sorare to establish non-fungible tokens (NFTs) for all its players. 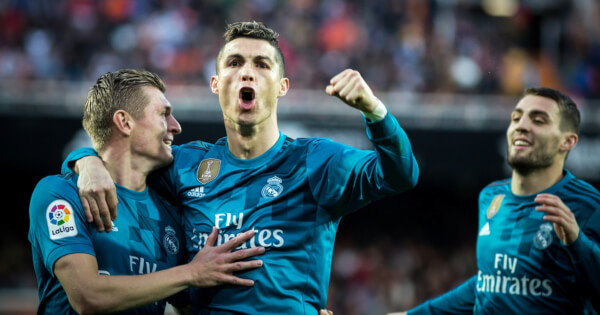 Per the announcement on Thursday:

“LaLiga fans, collectors and fantasy football players will for the first time be able to freely trade and play with digital cards of players from LaLiga.”

This partnership is seen as a stepping stone towards creating new revenue streams for LaLiga clubs. This league is home to world-class football clubs, such as FC Barcelona, Real Madrid, and Atletico Madrid.

Sorare has a mission of collaborating with the rest of the world’s top 20 football leagues like the English Premier League (EPL) by the end of 2022.

According to LaLiga president, Javier Tebas:

“At LaLiga we are always looking for innovative ways to offer our fans new and exciting experiences and to broaden the appeal of our competition, the greatest in the world.”

On the other hand, the CEO and co-founder of Sorare Nicolas Julia stated:

“NFTs are the future of global sports fandom because they allow fans to come together and to feel ownership of the sports they love.”

Sorare is a fantasy soccer video game founded on the Ethereum blockchain that enables users to build their favourite teams and trade football player cards. These cards are limited and can be transferred as unique non-fungible tokens (NFTs). Moreover, the cards earn points on the foundation of every player’s respective real-world weekly performance.

By creating unique digital tokens and signing top football clubs to its fantasy platform, Sorare seeks to boost NFT and blockchain adoption in daily life. The football player cards used are based on blockchain technology, and they comprise built-in scarcity.

In July, Sorare sought to raise $530 million in financing to enhance its NFT adoption objective.