South Korea to Pump In a Whopping $12.8 Million into Blockchain Industry 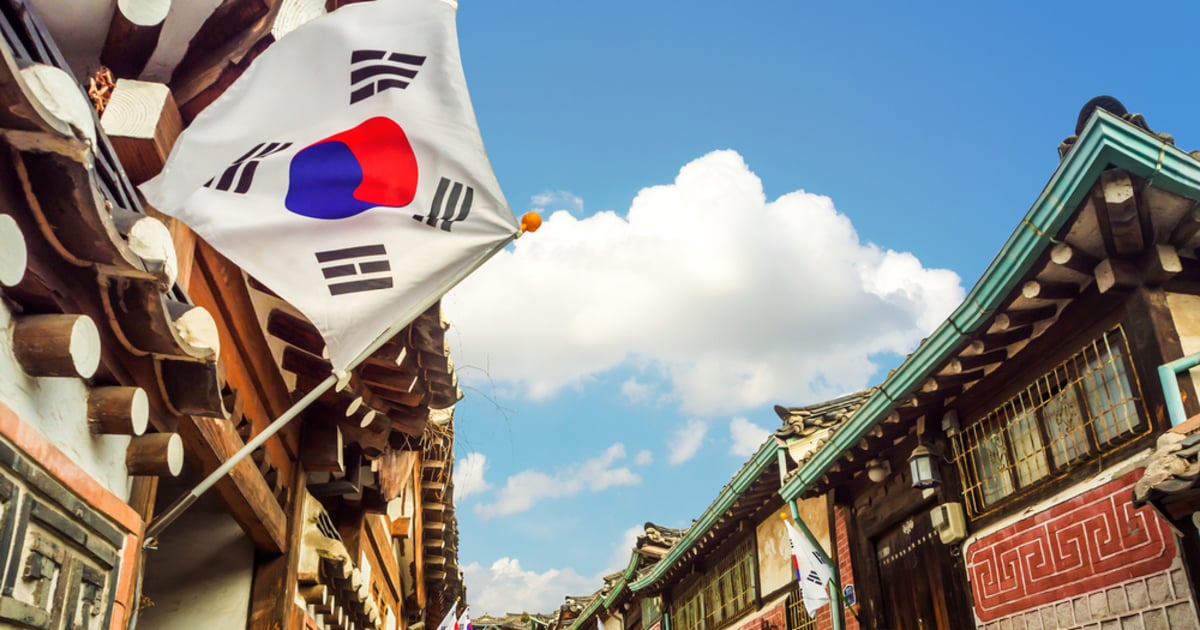 The adoption of blockchain technology is set to reach unprecedented levels in major countries, as recently announced by China’s President Xi Jinping. South Korea intends to follow suit based on the revelation made by the Ministry of Science and ICT that USD 12.8 million will be channeled to blockchain projects in 2020.

This investment strategy seeks to enable South Korea to stamp its authority as a notable blockchain hub across the globe. The ministry has highlighted that the amount will be driven to both private and public sector blockchain projects. Additionally, blockchain experts will be nourished and nurtured through specialized courses nationwide.

Part of the funding will be availed by the Korea Internet and Security Agency (KISA). It is stipulated that at least USD 8.6 million will be set aside to develop and establish several blockchain projects,

On the other hand, the rest will be given to the government-run National IT Industry Promotion Agency (NIPA) to launch a wide range of blockchain-associated courses.

Both KISA and NIPA will be mandated with undertaking intensive research on more blockchain regulations as many South Korean investors, and companies have aired their concerns about the government’s stance on the overall blockchain policy.

As reported by Blockchain.News on Oct 18, Vietnam is witnessing a sea of activities as Korean blockchain firms seek to close business deals and get new sources of revenue. The Southeast Asian nation has emerged to be a reckoning force in the worldwide blockchain spectrum.