For the second time in about two years, South Korean lawmakers have postponed the implementation of the crypto tax policy, which seeks to impose a 20% tax on accrued gains from digital currency transactions surpassing 2.5 million won ($1,900). 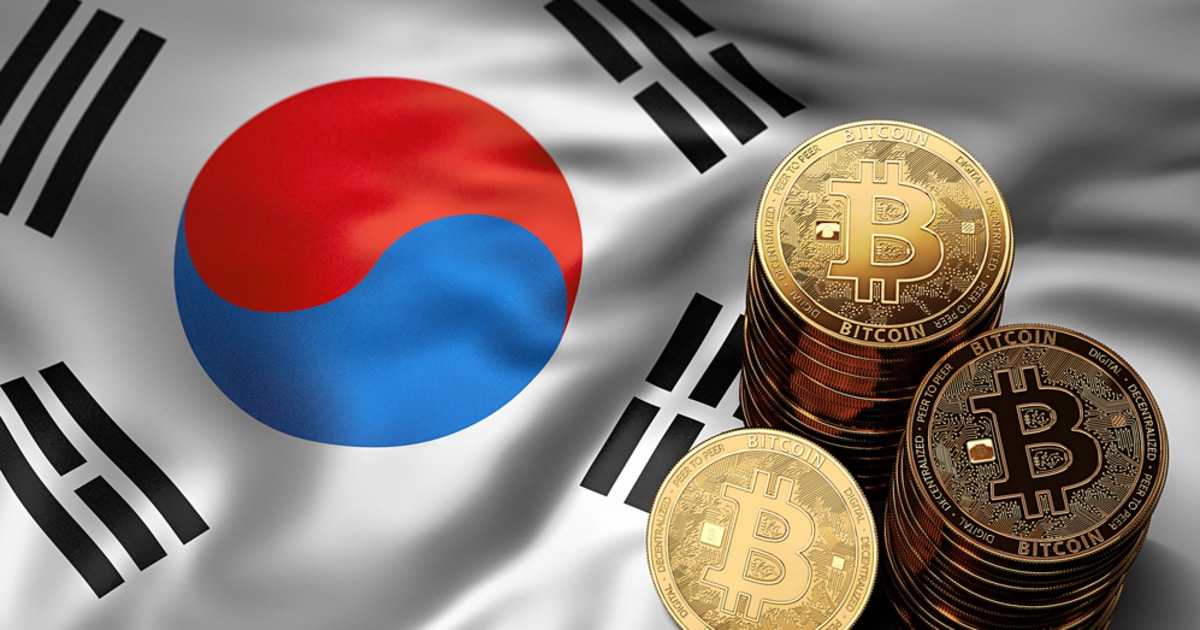 The lawmakers have now postponed the implementation from the earlier scheduled January 1, 2023, until 2025.

Some of the reasons for the postponement were attributed to the current global market outlook, which is unfavourable across the board. The lawmakers were also concerned about the preparatory time for investor protection measures. According to the MBC News, the tax subcommittee did not review the set 20% tax on 2.5 million Won crypto gains.

While South Korea has long been a fan of crypto taxation, considering how the country is a hub of many Web3.0 protocols and investors, President Yoon Suk-yeol, known as a crypto bull, wants to provide a comprehensive regulation for the industry before introducing taxation. It is unclear whether the postponement of the taxation implementation connects to the President’s plans for crypto in the country.

The initiative of imposing crypto taxation in South Korea has long been in the news. The intention of implementing the taxation was unveiled in November 2020, as reported by Blockchain.News at the time.

Per the plans for the crypto and Web3.0 ecosystem in South Korea, President Yoon is proposing developing the Digital Asset Basic Act (DABA), which he plans to introduce to lawmakers anytime in 2023. Prior to this time, crypto trading and custody had already been legalized in the country, and as such, other regulatory moves will have to be hinged on this already set a precedent.

While no one has objected to the exact terms of the crypto taxation save for its time of implementation, industry experts believe the tax imposition is more or less a case of kicking the can down the road.