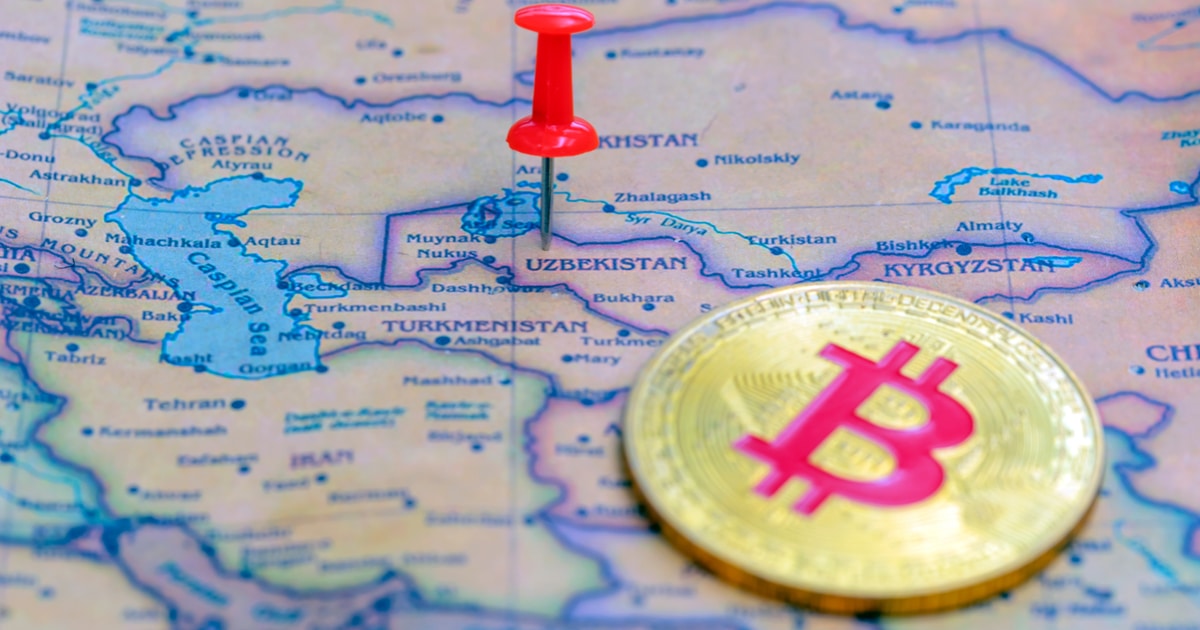 The decree has also exempted all crypto operations by domestic and foreign firms from income tax.

According to Reuters, the Tashkent government wants miners to generate power for their farms by installing their own solar panels.

The decree also stated that mining companies can connect to the main power grid for double the regular price. However, during peak consumption period extra surcharges can be levied.

It further added that companies do not require a mining license, but they must be registered by a newly formed Uzbek National Agency for Perspective Projects.

Cryptocurrency trading in Uzbekistan became legal in 2018, but trades could only be conducted through a domestic crypto exchange.

Meanwhile, neighbouring Kazakhstan has cracked down on crypto mining after such operations strained its power grid dominated by ageing coal power plants.