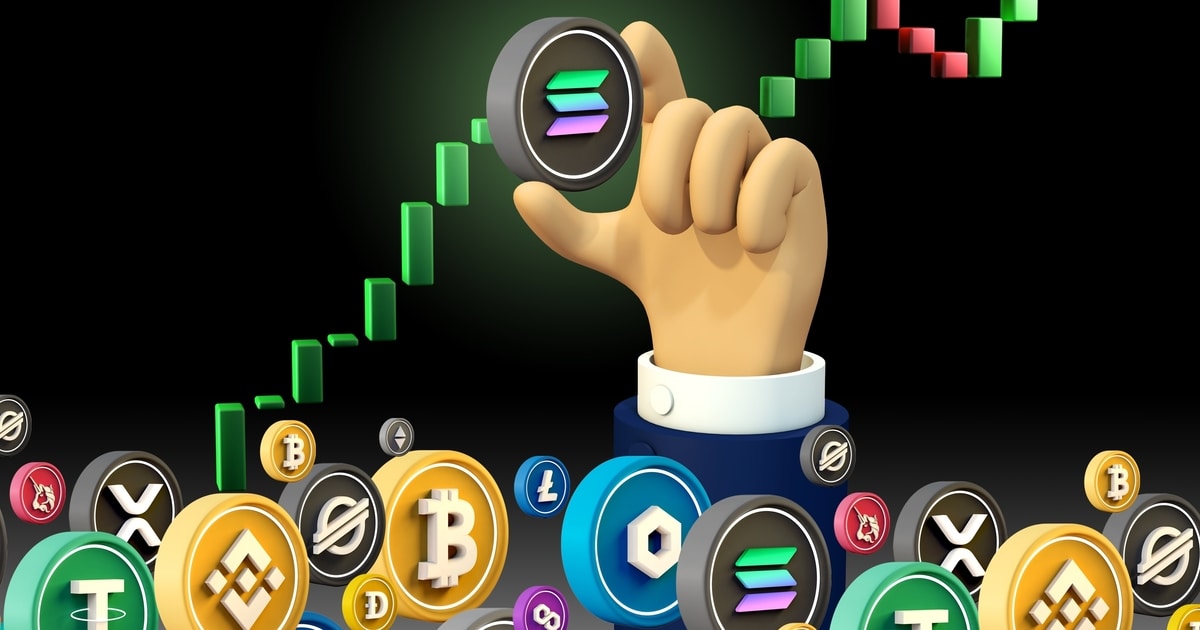 However, the news did not stimulate or support its business. According to recent reports, sales have dropped by over 21% in the past 24 hours.

According to The Block, OpenSea's integration of Solana allows a wide variety of NFTs on the platform. Prior to the integration, the NFT marketplace prioritised Ethereum-based NFTs along with Polygon and Klatyn blockchain integrations.

The integration signifies an important expansion for OpenSea and the firm raised $300 million at a $13 billion valuation in January.

Although Ethereum holds the largest number of NFTs, proponents of Solana believe that it is a cheaper, faster and more energy-efficient alternative product.

CryptoSlam's report showed that Ethereum-based NFT sales were also down by over 27% in the past 24 hours.

While, OpenSea posted around $3.4 billion worth of trade volumes in March, according to The Block's Data Dashboard.

The official information about the integration first came via an announcement on OpenSea's Twitter page last month.

Blockchain.News reported in January that for the first time, monthly NFT trading volume breached the $4 billion level on OpenSea, according to data from market insight provider Dune Analytics.

It represented a 20% surge from the previous high of $3.4 billion hit in August 2021. Furthermore, the report added that the total sales in this market reached $25 billion in 2021.