According to Bloomberg reports, the investment department of the Vision Fund under the Japanese multinational company SoftBank Group is preparing to lay off 30% of its global employees, a total of about 150 staff. 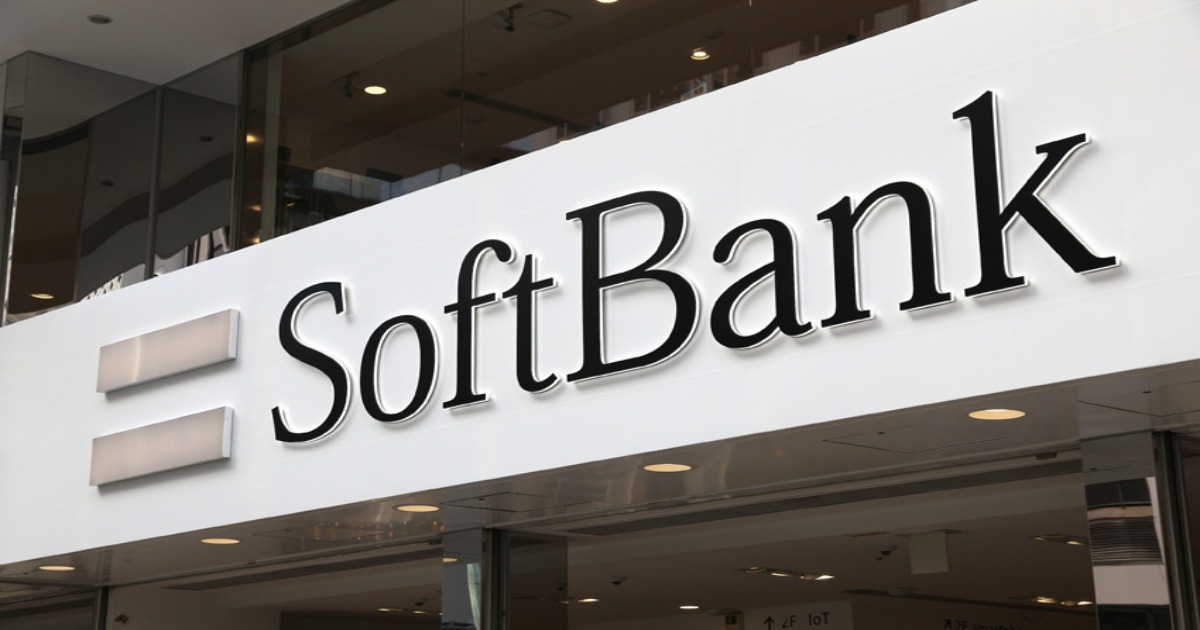 Masayoshi Son, CEO of SoftBank Group, publicly stated that the reason is that the valuation of the companies invested in has fallen sharply, and SoftBank Group has collectively suffered a record quarterly loss.

The group lost about 3.2 trillion yen ($23.4 billion) in the three-month period through June, with $17.3 billion tied to the Vision Fund, according to Bloomberg.

SoftBank Vision Fund is a venture capital fund founded in 2017 and is part of SoftBank Group. With more than $100 billion in capital, it is the world's largest technology-focused portfolio investment fund. In 2019, SoftBank Vision Fund 2 was established. As of March 31, 2021, the combined fair value of the two funds was $154 billion.

Japan's SoftBank invested $200 million into the Mercado Bitcoin crypto exchange in Brazil, which is considered the largest capital raised through a Series B funding round in Latin America’s history in 2021.

The startup fights to counterfeit with an "advanced technology that effectively removes knockoffs and digital piracy - including product images, NFTs, and more."

To raise cash, SoftBank has pulled out of companies such as Uber and property sales platform Opendoor Technologies for $5.6 billion.

Z Holdings, the internet subsidiary of Japanese multinational SoftBank Group, plans to launch a marketplace for non-fungible tokens (NFTs) by the end of this year, according to reports.

The marketplace aims to help the company hit its mid-term revenue goals by capitalizing on the growing craze surrounding digital collectibles. A market for non-fungible tokens (NFTs) is planned to be launched by the end of this year.