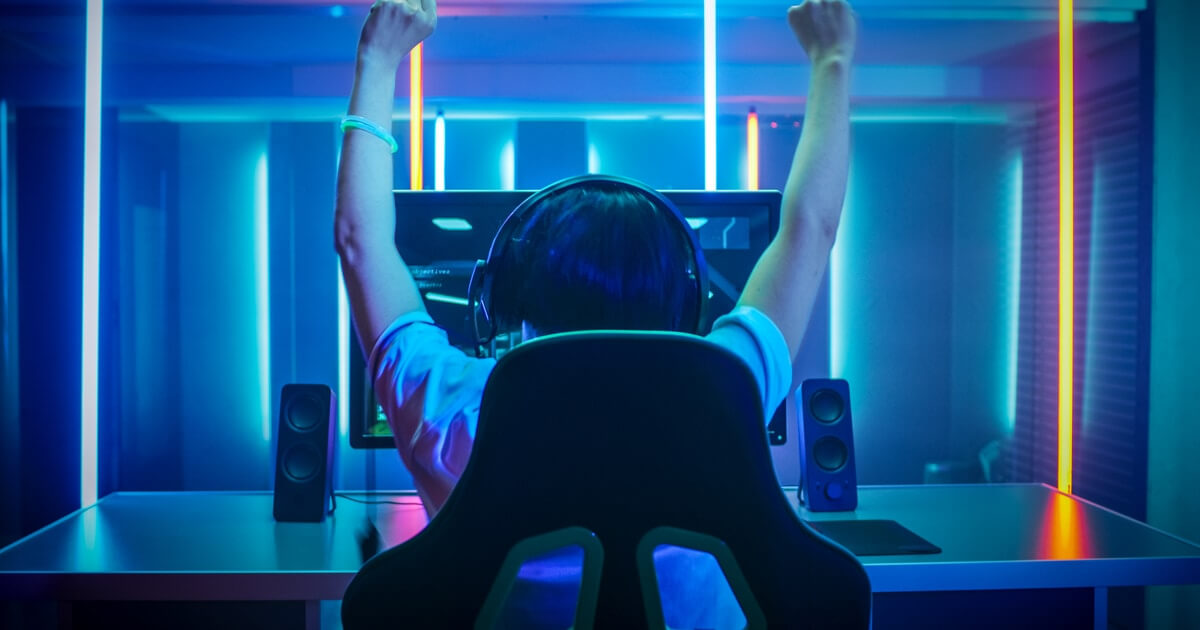 SludgeFeed, a platform in the blockchain gaming sector, has collaborated with OpenSea, a notable digital marketplace for crypto collectibles, to propel the adoption of blockchain gaming by presenting relevant items on its structure.

By teaming up, OpenSea will offer SludgeFeed technical support as it creates a unique non-fungible token (NFT) marketplace that directly integrates into its content and platform.

Blockchain Gaming the New Kid on the Block

Both SludgeFeed and OpenSea seek to thrust mainstream adoption of the blockchain gaming industry by enabling readers to significantly interact with the NFTs because it is a relatively new space.

The co-founder of SludgeFeed, Tom Stankewicz, noted: “While the blockchain gaming industry holds a lot of promise, the current adoption rates are still minimal compared to traditional gaming.”

Stankewicz also added: “Together with OpenSea, we aim to take blockchain gaming to new heights by enabling unique and interactive ways to engage with in-game items and collectibles directly in our platform.”

Conversely, Devin Finzer, OpenSea’s co-founder, ascertained that they were excited with the collaboration made with SludgeFeed because it could instigate more visibility and awareness in the blockchain gaming sector.

He noted: “OpenSea is incredibly excited about the growing number of digital assets on blockchain—from crypto collectibles to ‘decentralized native’ domain names to traditional digital assets like event tickets.”

Through this partnership, new doors will be opened for blockchain games that have already incorporated SludgeFeed into their ecosystem, and this will offer unmatched revenue and marketing opportunities.

Brian is an accomplished corporate writer and entrepreneur based in Nairobi, Kenya. He holds a Bachelors of Economics & Statistics, Second Class Upper Division, from Kenyatta University. Brian has a penchant for Blockchain and Cryptocurrency because he believes the present systems will be altered by these innovations as they reign supreme as we gear towards the fourth industrial revolution or 4IR.
Like this post: