Singapore’s apex bank, the Monetary Authority of Singapore (MAS), is ramping up plans to open up discussions with the public for stablecoin regulations. 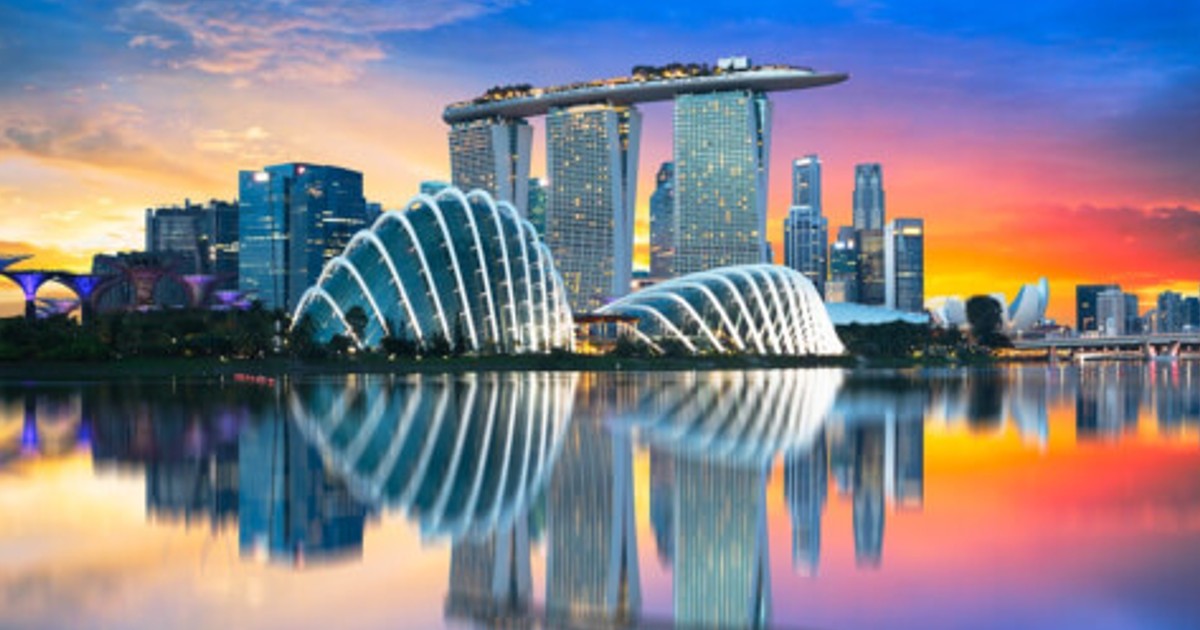 Tharman Shanmugaratnam, Senior Minister and Minister in charge of the MAS, revealed in a published answer to members of Parliament that though Singapore has no defined and comprehensive regulations on stablecoins and digital currencies, the trend is about to be reversed as the MAS is actively working to step up its oversight on the emerging crypto industry.

The lawmakers demanded to know the number of Singapore citizens impacted by the collapse of TerraUSD and LUNA coin back in May and also to gain insights into the impact of the collapse of the crypto industry in the mainstream financial ecosystem.

Minister Tharman said, “despite this turmoil, spillovers to the mainstream financial system and the economy remain limited at this point. While data on cryptocurrency holdings among the Singapore public is not available, statistics collected by MAS show that banks in Singapore have insignificant exposures to the cryptocurrency ecosystem.”

The Minister also highlighted that the only oversight Singapore has over Digital Payment Tokens (DPTs) as Bitcoin and stablecoins are currently classified is currently limited to Anti-Money Laundering (AML) and Know Your Customer (KYC) provisions. The Minister noted that the apex regulatory is currently being looked at by these oversights to feature more detailed regulatory frameworks.

“Services relating to DPTs that pose such risks, including dealing and facilitation of exchange, are subject to regulation. MAS is assessing the merits of a regulatory regime tailored to the specific characteristics and risks of stablecoins, such as regulating the reserve requirements and the stability of the peg, and will consult the public in the coming months,” he added.

With most of the embattled firms in the crypto space-maintaining affiliation to Singapore per location, the MAS rebuffed the social media’s portrayer of this, saying firms like Three Arrows and Terraform Labs were not authorized to operate in the country at the time of their collapse.