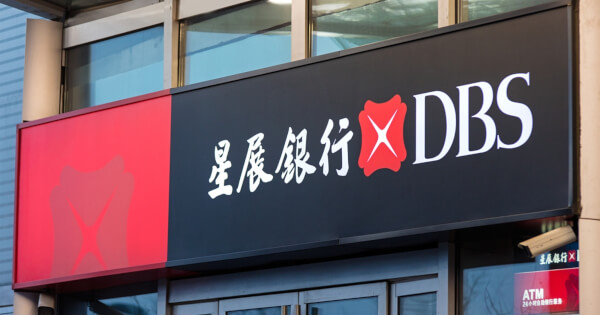 As announced by the Hedera Protocol, DBS breaks the record for being the first and only bank in Southeast Asia to join the governing council and will help Hedera to focus on more innovative ways to revolutionise the world of banking.

“DBS is pleased to join some of the world’s most established organisations on the Hedera Governing Council as we collectively seek to uncover the vast potential of blockchain and distributed ledger technologies,” said Jimmy Ng, Group Chief Information Officer and Head of Technology & Operations at DBS.

“We have been leveraging emerging technologies to reshape the future of banking and have in recent months brought to market a number of innovative offerings powered by blockchain to help our clients seize opportunities in the new normal.”

DBS now joins 39 other major players across the tech, corporate, non-profit, and academia in the Hedera Governing Council. Amongst the prominent names include IBM, Google, LG Electronics, and the University of London. DBS’s emergence will enable the bank to build on the capabilities of the Hedera protocol to advance its cross-border initiatives, as well as its broad tokenisation advances. As a formal member of the council, DBS will contribute to keeping the protocol decentralised, a development that brings stability and security to all network users.

While the digital currency ecosystem has gained increased prominence all year long with the influx of institutional investors, there is still a focus on the utilities of blockchain protocols. Hedera Hashgraph is an enterprise-grade Proof-of-Stake public ledger for the decentralised economy. The protocol enables developers to build cheap, scalable, and fast applications that can provide power innovations in all aspects that technology can revamp.