Crypto prime brokerage SFOX said they are working to open a market that facilitates banks and market makers to trade in bitcoin derivatives. 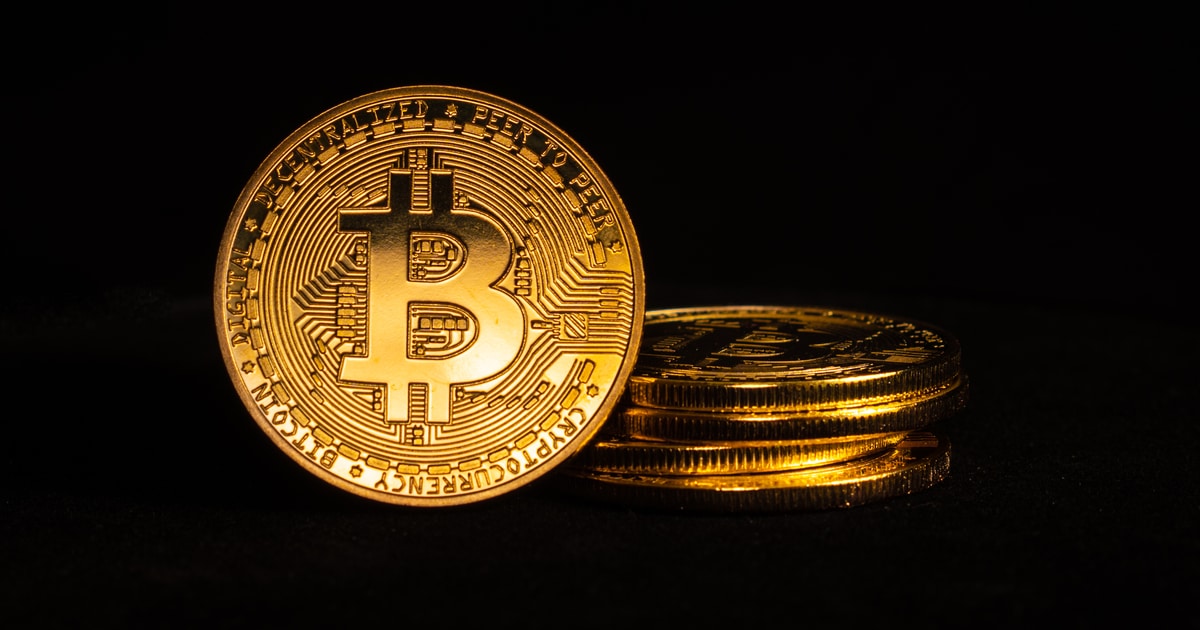 SFOX co-founder George Melika said that the idea is to use NDFs - non-deliverable forward contracts typically used for currency markets - that will give banks a way to expose clients to the digital currency on a broader scale via contracts that settle in cash.

“It’s a product they’re familiar with, it’s regulated, and they can trust they can get exposure to it without holding the underlying,” Melika told Bloomberg. He also added that banks do not have to buy Bitcoin for clients to be able to trade assets related to the token’s moves.

SFOX’s 120 institutional clients allow it to expand liquidity to a market for NDFs.

SFOX has currently formed a group of engineers and traders to expand access to bitcoin for banks and big investors via a bespoke derivative.

Banks worldwide have been cautious of getting involved with bitcoin due to compliance issues, “know your customer” (KYC) rules and market liquidity.

However, Melika said it might help compliance departments get more comfortable with this newer product since banks already trade NDFs for other assets.

SFOX is also among only a handful of firms dealing in digital assets that have joined the International Swaps and Derivatives Association, according to Bloomberg.

Goldman Sachs Group Inc. has also been involved in NDFs, which payout in cash since last year, and the bank has used bitcoin futures to hedge their exposure.

According to Bloomberg, more rivals may start trading NDFs following SFOX creating a new product, while some may use the spot market fr hedging.

SFOX said that its new product would help in lowering margin requirements for clients. While Jane Street expects that the demands of institutional investors will be satisfied by the initiative.

NDFs are products “that many institutions are very comfortable with,” Eric Knight, a crypto trader at Jane Street, told Bloomberg. “A lot of institutions are asking how to get exposure to bitcoin, whether it’s through ETFs or futures. But there’s no spot ETF at the moment either.”

According to Bloomberg, NDFs can be bought on a margin that is negotiated among counterparties, unlike an ETF, where a buyer typically has to put up 100% of the capital to purchase the security.