Sequoia Holding LLC software development and engineering company has announced that its employees can now receive a portion of their salary in cryptocurrencies. The firm said that it is starting a new program that would allow employees to choose to defer a part of their salary into Bitcoin, Ethereum, or Bitcoin Cash. 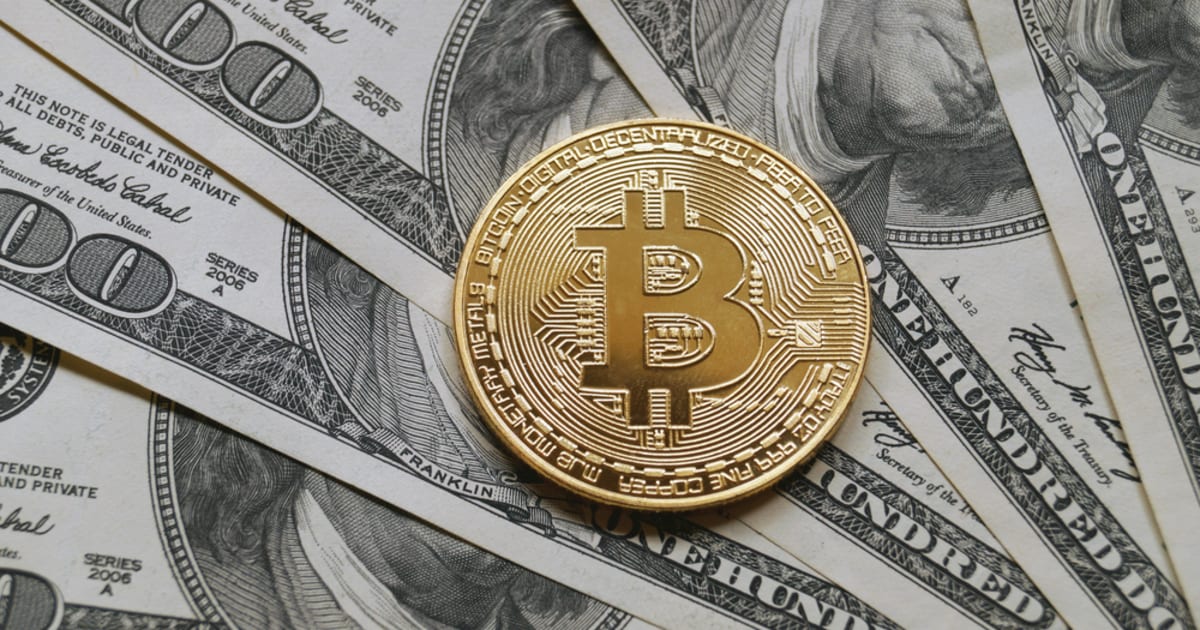 Richard Stroupe, Jr, the CEO and co-founder of Sequoia, said:

“We're excited to offer the members of our team this new benefit. Many of our employees are enthusiastic supporters of cryptocurrency, and we're happy to help them gain exposure to this trillion-dollar asset class."

"We're proud to give the members of our team the ability to easily invest in cryptocurrency and build their savings. Cryptocurrency has emerged as an important alternative to traditional investments like stocks and bonds."

Sequoia is set to form a partnership with a third-party payroll processing company to withhold taxes and convert the rest of the salary into cryptocurrency, which would be held in a digital wallet administered by the payment firm.

Sequoia cited the recent example demonstrated by Russel Okung, an American football offensive tackle for The Carolina Panthers of The National Football League, who made headlines for becoming the first football player to receive a part of his salary in Bitcoin. This is a similar approach that Sequoia employees intend to adopt.

The Rising Interest in Cryptocurrency

The move comes at a time when Bitcoin has performed strongly in 2020, despite the COVID-19 pandemic. Earlier this month, the leading cryptocurrency climbed to a record high of $40,000, rising by almost 900% from a recent low of $3,850 in March crash and surpassed the $20,000 level for the first time in history in mid-December.

The surge has been driven by increased demand from corporate, institutional, and more recently retail investors who view Bitcoin as a hedge against inflation and attracted by the prospect of quick gains.

With an outperforming market, several firms are climbing aboard. AT&T, Overstock, Starbucks, Microsoft, KFC Canada, and Wikipedia are some of the most popular firms accepting Bitcoin.