The Saudi Arabian Digital Academy has partnered with the Bitcoin Satoshi Vision (BSV) Association to establish a new blockchain academy in the country. 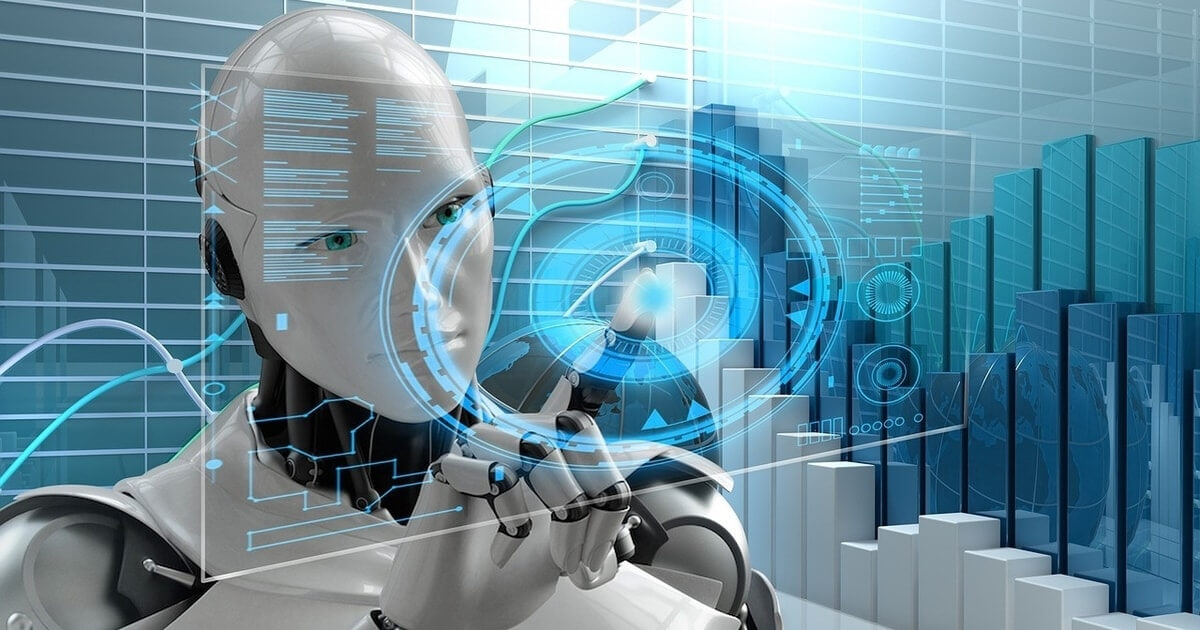 Billed as the first Blockchain Academy in the entirety of the Middle East, the announcement disclosed more details with the plans from the academy by providing blockchain learning and development resources for a variety of audiences - including developers, students, start-up entrepreneurs, business executives, and government agencies representatives.

The Saudi Digital Academy is a government-sponsored initiative that has a strong focus on human capital development related to tech and communications for clients. The Blockchain Academy will be centred on the BSV Blockchain and its capabilities as an enterprise-grade blockchain network that can host a number of applications and facilitate transactions at a meagre gas fee.

“Since the initial academies announced at our launch event in October 2021, we continually look to add new fields of learning. Given the high interest in blockchain technology, we are proud to work with BSV’s team to bring world-class blockchain training to Saudi Arabia in this landmark initiative for the Middle East,” said Eng. Faris AlSaqabi, Deputy Minister for Future Jobs & Capabilities at MCIT.

"Because the Fourth Industrial Revolution involves many emerging technologies, the SDA seeks to attract multiple digital academies in order to provide training across all fields that will be vital to Saudi Arabia's digital transformation,”

While the purported Riyadh-based Blockchain Academy will be the first in the region, the Saudi Digital Academy aims to establish many more related academies.

With many trusting blockchains as a vital tool in redefining education, the receptivity of sovereign nations to crypto is generally at a low ebb, considering the competition they pose to sovereign fiat currencies. However, many countries, including China, are tapping the potentials of blockchain to advance new Internet of Things (IoT) functionalities in their countries.