Russian lawmakers are mulling the idea that the government could create a cryptocurrency trading platform that will be an offshoot of the Moscow Stock Exchange. 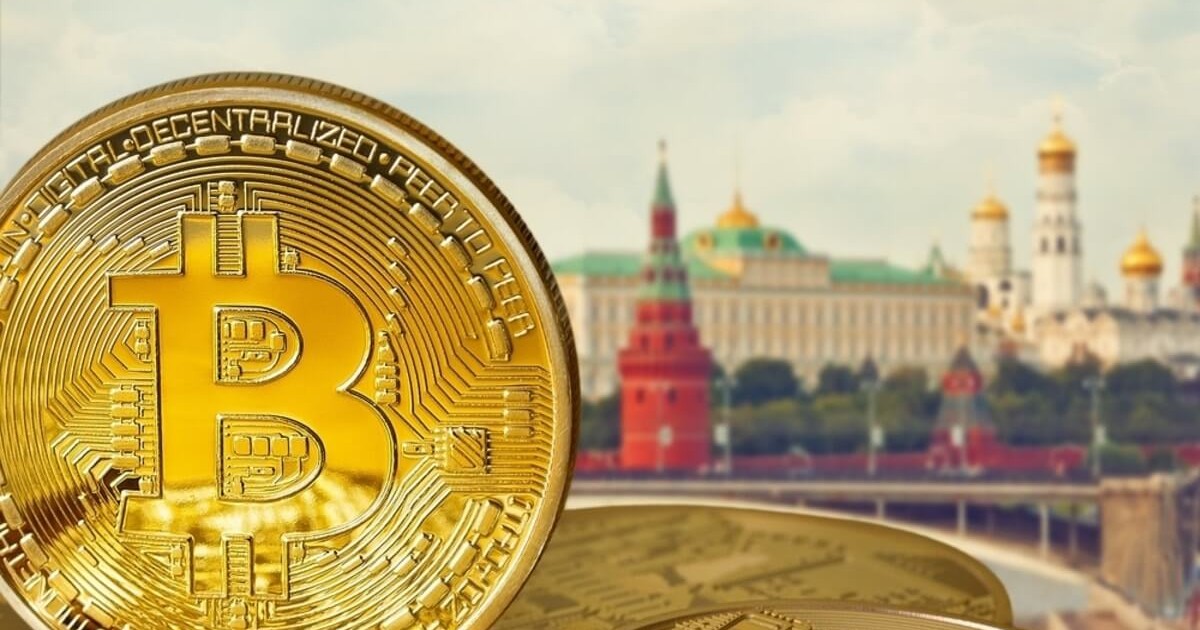 Anatoly Aksakov, the head of the State Duma Committee on the Financial Market revealed this in a Press Conference, noting that affiliation with the Moscow Stock Exchange will give the platform a soft landing to carry out transactions with digital assets.

Russia’s relationship with the cryptocurrency ecosystem has been bitter-sweet for quite a while, with the nation entering 2022 with the plan to ban digital currency-related activities. Things took a twist with the breakout of the war in Ukraine, and with the ensuing sanctions from major Western economies, Russia has backpedaled on its anti-crypto position over the past few months.

The plans to hinge any possible crypto exchange on the Moscow Stock Exchange is such that the new offshoot can comply with the relevant rules laid down by regulators including the Central Bank of Russia.

“Of course, there should be a crypto exchange, which, again, is created according to the strict requirements of the Central Bank. I admit that this is a division of the Moscow Exchange,” Aksakov said during the press conference. “And this unit, which will work within the framework of a respected organization with great traditions, accustomed to actively interacting with the Central Bank, in my opinion, will best of all cope with the task of carrying out operations with cryptocurrency.”

Russia’s bullish moves into the digital currency ecosystem have been more visible over the past few months with the country’s bank, VTB complementing the first-ever commercial paper tokenization reported by Blockchain.News back in June.

While there has been no confirmation as to the new crypto trading platform nor is there a time when it might go live, the move reiterates another attempt by Russia to explore a financial system that can alleviate the pains of its current financial sanctions on its citizens.