Ruffer, a UK-headquartered asset management company, stated that the company started investing in bitcoin in November last year. It has now similarly quickly made a profit of $1.1 billion from this encrypted digital currency. 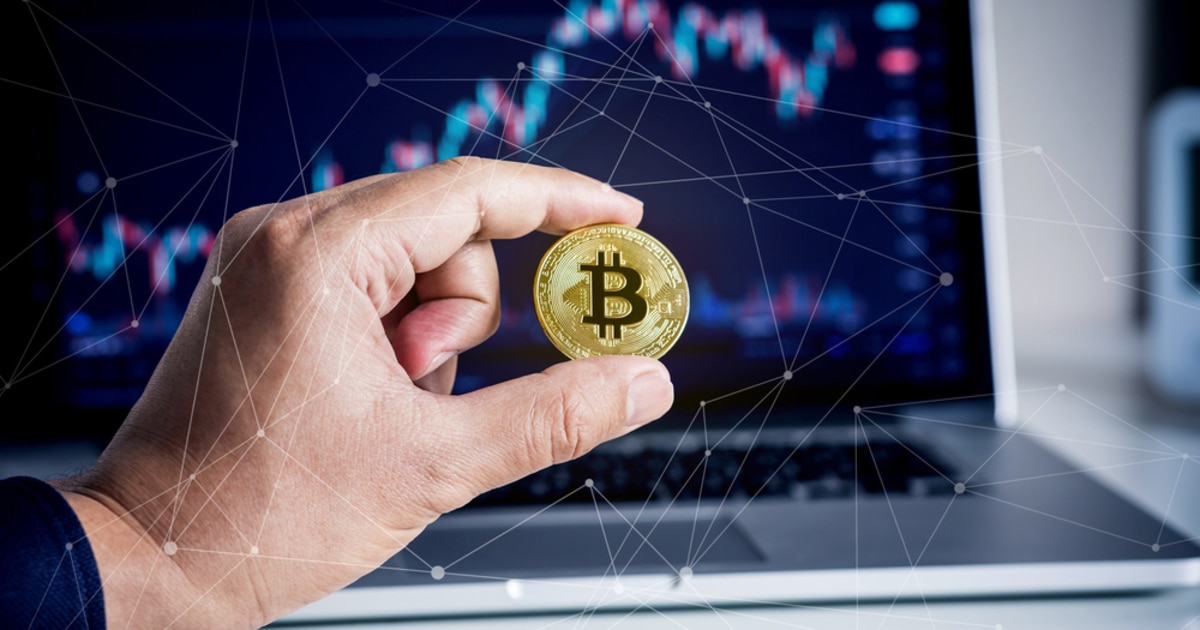 According to a report from THE TIMES on Sunday, an investment director of Ruffer said that the rise of bitcoin parabolically at the end of 2020 was due to the outbreak of the COVID-19 pandemic; and the economic stimulus package of the United States. However, now that the blockade imposed by the epidemic is coming to an end, young people will not spend too much time on bitcoin trading due to the ending of lockdowns. Under careful consideration, the company decided to sell its bitcoin.

"When the price doubled we took some profits for our clients in December and early January. We actively managed the position and by the time we sold the last tranche in April the total profit was slightly more than $1.1 billion."

According to reports, Ruffer has transferred their profits earned in Bitcoin transactions to other "protective" assets. For example, government-issued bonds linked to inflation, which correlated to the retail price index, influenced by those factors, such as the government's debt, the influence of currency inflation caused by the inability of interest rates increase or the unwillingness to raise interest rates.

However, Baillie added that he believes that investment in Bitcoin in the future "of course will not be off the menu" and believes that financial institutions, including Ruffer and Goldman Sachs, will continue to purchase Bitcoin, making it the mainstream asset in the portfolio to analyze the portfolio:

"If you have a multi-asset strategy then things that behave in different ways are really helpful. There’s no point being multi-asset if all your different assets move with the same dynamics."

Last Wednesday, Standard Chartered, the British multinational bank (MNB), announced Wednesday that the corporation has joined and followed the cryptocurrency trend. It is establishing a cryptocurrency trading brokerage and trading platform for institutional and corporate investors.