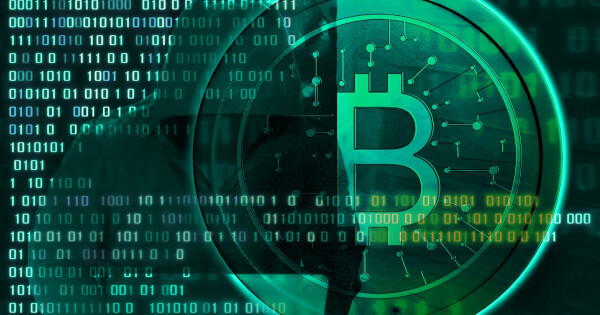 As per the announcement by U.S. Attorney Craig Carpenito, the Romanian computer programmer Silviu Catalin Balaci has admitted to conspiring to carry out wire fraud by aiding the sale of unregistered securities through the BitClub Network Ponzi scheme.

Plea made via videoconference

Following the revelation made through videoconferencing, Balaci was charged with one count of dual-object conspiracy in the BitClub Network scam. This could attract a $250,000 fine and a maximum five-year sentence.

Medlin, who was the fraudulent network’s ringleader, and he initially managed to evade authorities until he was arrested in Indonesia on separate charges of child sex crimes mid last month. However, it was not clear whether he was extradited to face the crypto scam charges in the United States.

The BitClub Network was operational from April 2014 to December 2019, and investors were sweet-talked into investing in the scheme with the promise of getting shares of purported Bitcoin mining pools. Additionally, these investors were promised rewards for recruiting new members to the scheme.

According to the announcement, “As a part of the scheme, Balaci and Goettsche discussed that the target audience for the BitClub Network would be “dumb” investors, referred to them as “sheep,” and plotted that they would be “building this whole model on the backs of idiots.”

Balaci helped Medlin and Goettsche in establishing and operating the scheme as a programmer. For instance, he could manipulate the Bitcoin mining earning figures to the tune of 60% higher to dupe investors.