Road to a US CBDC? Ex-CFTC Chairman Released Written Remarks on Digital Dollar in Davos 2020 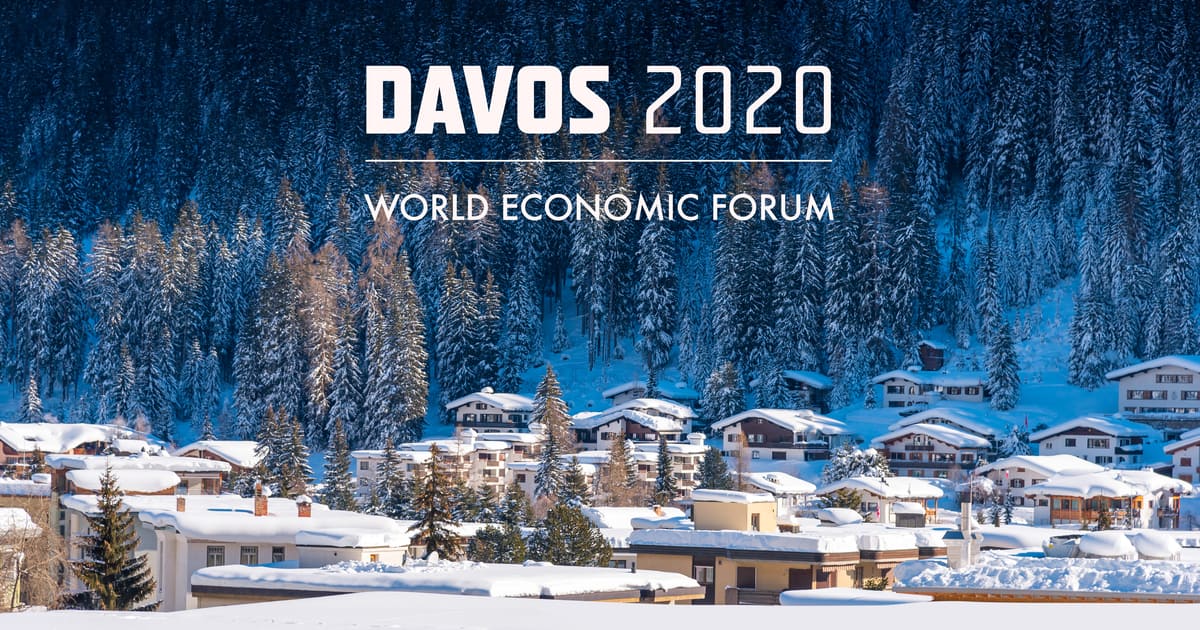 J. Christopher Giancarlo, the ex-chairman of the U.S. Commodity and Futures Trading Commission will touch upon his Digital Dollar Initiative and state the advantages of a United States’ Central Bank Digital Currency (CBDC) at the World Economic Forum in Davos.

In the past, the creators of the initiative broadcasted details about the project in two separate Wall Street Journal articles, although none of them have openly highlighted details about a CBDC. In contrast to other cryptocurrencies or stablecoins, the purpose of the CBDC is its digitalization of fiat money issued and approved by the state. Certain areas within the U.S. Government have already explored the increasing potential that the launch of a CBDC could bring.

Recent comments by Giancarlo, expressly state that the Digital Dollar Initiative will provide for a framework that will enable practical ways to begin a dollar CBDC. “The Project will ultimately seek to identify options for a CBDC solution that enhances monetary policy effectiveness and financial stability.”, he added.

Despite skepticism from several central banks internationally, Giancarlo elaborated that the implied effect of these digital currencies on the national bank’s financial system and the domestic economy are under uncertainty. Moreover, there are other concerns such as privacy, security, fraud, and money-laundering. Nevertheless, Giancarlo counters that “The adoption of a digital dollar in the U.S. is seen as critical to a possible orderly recalibration of the dollar’s attractiveness relative to other digital currencies to support stable international monetary conditions.”