An upcoming plan by the Colombian government to record land ownership on blockchain ledgers appears running into trouble and may never materialize. 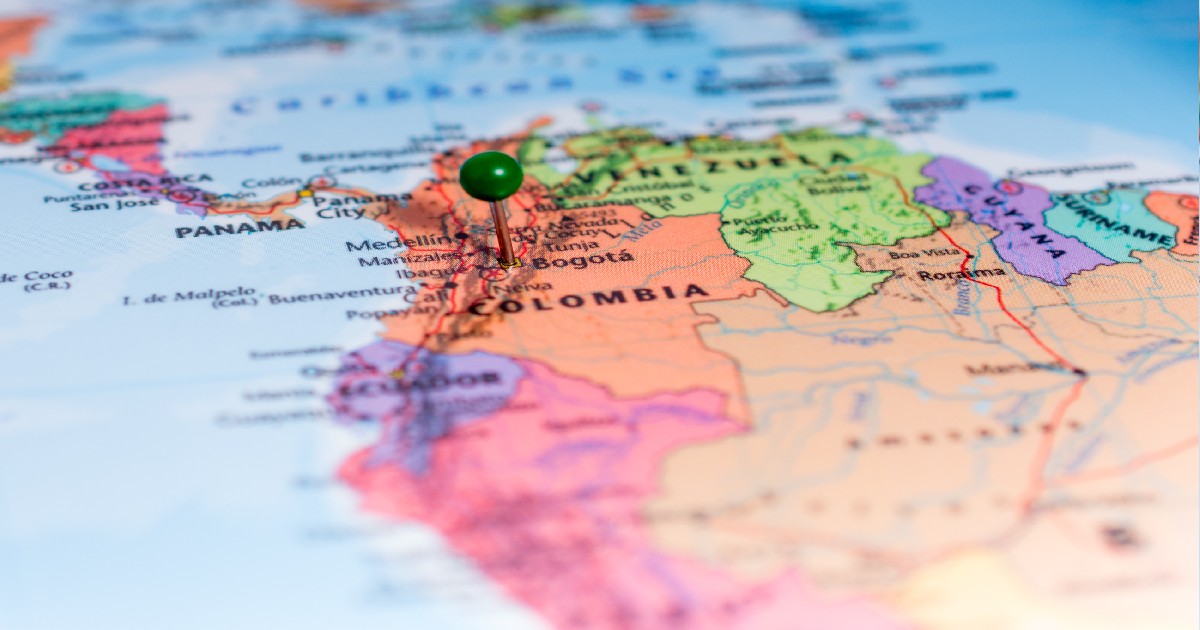 The new government’s administration seems to be suffocating a move by the previous Ministry of Information Technology to record ownership rights on the blockchain in the South American country.

Two weeks before newly elected President Gustavo Petro was sworn to the highest public office in Colombia, the previous administration’s Ministry of Information Technology and Communications announced plans to record land titles on blockchain ledgers in partnership with Ripple Labs, the company behind the cryptocurrency XRP, and software development company Persyst Technology.

The project, which aims to register land titles on the blockchain, seems to be going nowhere, as a change in government brought a change in policy.

Juan Manuel Noruga Martínez, the Interim Director of the Colombian National Land Agency, has said the project is not part of the Agency’s 2022 strategic priorities. Forbes media reported the matter on Aug 30.

“This is not one of the items defined in PETI [Strategic Plan for Information Technologies],” the director further elaborated.

Before the new Colombian government led by the newly elected Gustavo Petro assumed its administration early this month, the previous government had launched a partnership with Ripple Labs to put land titles on the blockchain, part of a plan to rectify land distribution efforts.

But it appears that the new administration has no plans to continue with the project, built by blockchain development company Peersyst Technology and Ripple, to permanently store and authenticate property titles on a blockchain.

According to Forbes, the new president, who was sworn in early this month, is offering an agrarian land reform where the state buys off illegally and unused land and re-allocates it to rural farmers.

Injustice in the distribution of property is one of the major problems in Colombia, which has spent 52 years in a civil war that ended in 2016. Real estate records are poorly stored, and a transparent blockchain-verified title system was recently identified as the best thing that could lay a solid foundation for land ownership.

The halt of the project would be a setback for Ripple, which is majorly known for its work with financial services.

Despite the legal issues faced by the US SEC, Ripple continues pushing to expand the use of the XRP cryptocurrency and its blockchain technology into new verticals and segments beyond the payment and banking space where the firm is focused.

A foray into public-private partnerships, and real estate, among other business ventures, could benefit the company to accomplish its objectives.