Ripple’s third annual Blockchain in Payments report identified that blockchain adoption is key to successful growth strategies for financial institutions. Ripple concluded that the majority of its respondents, 59 percent, are adopting blockchain for production use. 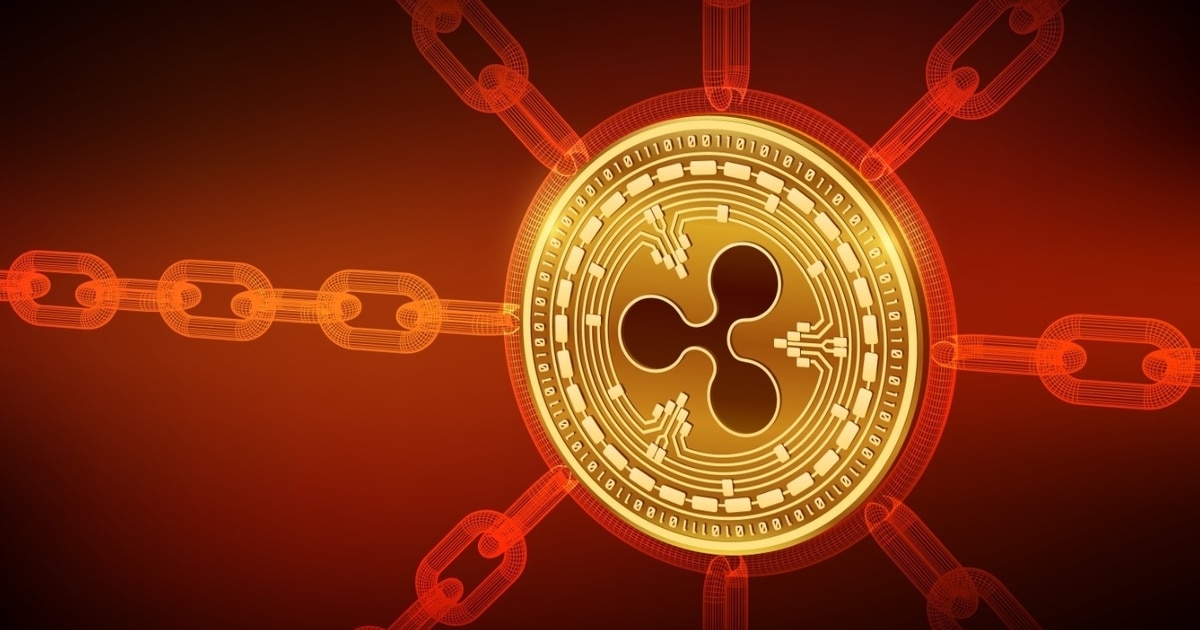 Ripple put forward a survey report, analyzing data from 854 participants across 22 countries involved with payment services at their institution. The survey was conducted by a third party from August to September 2020, and Ripple emphasized that they did not target its customers.

The COVID-19 pandemic has highlighted the pain points in the global payment systems. While financial inclusion can be accelerated with regulatory clarity, Ripple’s report also suggested that governments around the world should “also be inspired to accelerate their development and implementation of regulation governing blockchain and digital assets.”

A key development found in relation to the pandemic was that the institutions that tested, implemented, and adopted blockchain solutions ahead of the pandemic were better at the weather the impact from COVID-19, and would potentially thrive in the long-term.

According to the report, Ripple believes that the pandemic has accelerated positive change in the global payments industry and that it was unfortunate that it had to take an extraordinary crisis for this to happen.

Almost all respondents (99%) stated that their respective institutions would consider using digital assets to instantly process cross-border payments, which is up from 94% recorded in 2018. As there has been an increase in education and blockchain experience in the industry, both payment providers and consumer confidence in digital assets have risen. The report explained:

“Companies view digital assets as a means to accelerate expansion to other countries and currencies. Interestingly, 82% of respondents not yet in pilot or proof-of-concept responded with the second highest interest in leveraging digital assets in cross border payments. Early adopters recorded the highest interest. Respondents are seeing the success of early adopters and looking to kick start their own adoption—with a large majority open to leveraging more digital forms of currency.”

During these extraordinary times, any level of growth is challenging, and the respondents in the survey highlighted four main challenges, including finding international partnerships, pre-funding accounts, accessing working capital, and building payment technology. Blockchain technology could be the solution that enables payment providers to overcome these challenges.