Reddit has officially begun trials for its Ethereum-based Community Points on two of its subreddits. 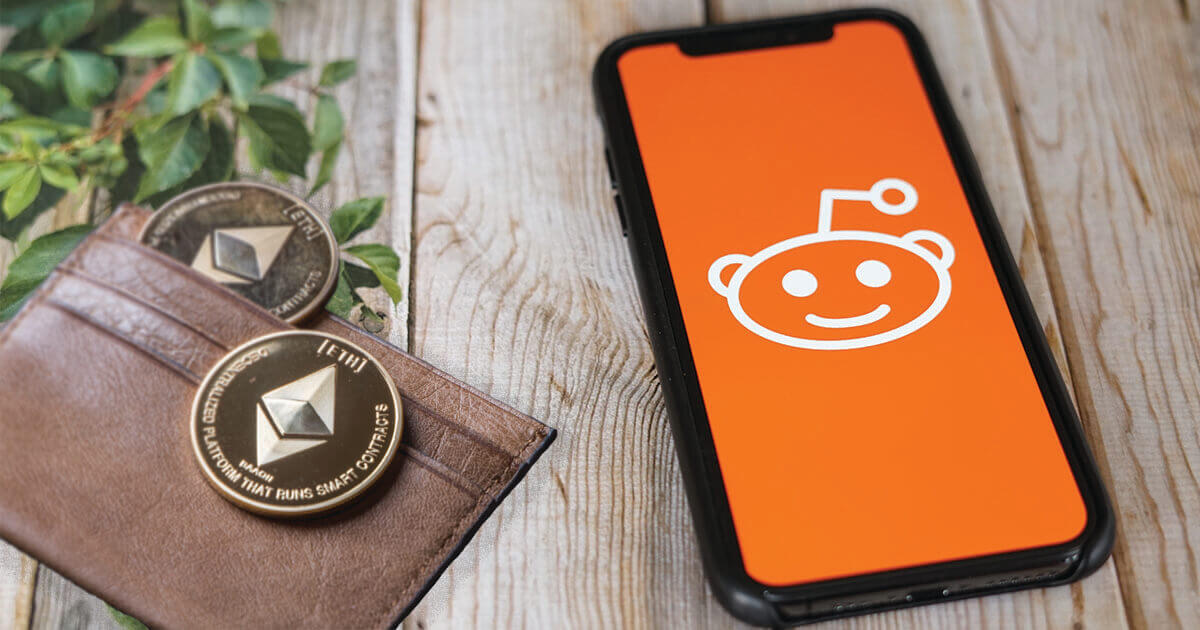 The reward system was first revealed by Reddit user, “MagoCrypto” and will allow each subreddit community to decide how many Points a user receives.

As stated by Reddit administrators, “Community Points are a way for Redditors to own a piece of their favorite communities. As a unit of ownership, Points capture some of the value of their community.”

The Points will help build the reputation of a user in the Reddit community and they can be traded for premium features like badges, custom emojis, and GIFs on comments.

According to a slideshow presentation published on May 13, it can be difficult for members of the Reddit community, known as Redditors, to know how much other members have contributed.

The total balance of Community Points earned by a user will be displayed next to their name, making it easy to distinguish high-quality contributors from the pack.

Users who wish to contribute and earn will need to create their own 'Vault' which comes with a private encryption key. The Vault is stored locally on a Redditor's smartphone or computer and the Reddit administrators have warned that they will be unable to help if a user loses their key without first creating a back up.

While the rewards are Ethereum-based they are not in the form of its native cryptocurrency, Ether. The Community Points instead leverage the ERC-20 token standards and are managed through “smart contracts”. Transactions are still calculated in 'Gas' which are the smallest units of Ether, but the website has determined that it will cover those costs for now as the majority of its users do not hold any cryptocurrency.

While Reddit did not officially name the subreddit in the slideshow, new posts today on subreddits r/Cryptocurrency and r/FortNiteBR revealed that new tokens, moons and bricks respectively, have been added to those threads.

At the time of writing, r/Cryptocurrency has over 1 million members and r/FortNiteBR has over 1.2 million people in their subreddit community.