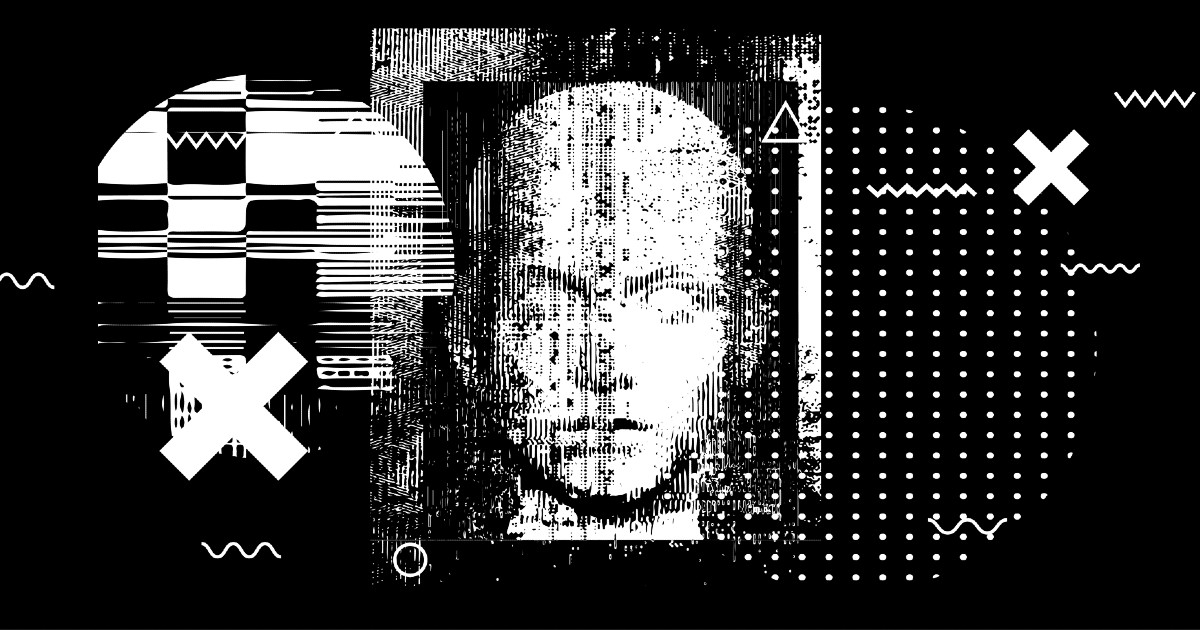 The generative art algorithm project is co-created by Fidenza creator Tyler Hobbs and Dandelion Wist. According to the QQL site, the project has 999 total NFTs, but 99 are reserved for "special purposes."

A user who owns a QQL Mint Pass token will gain access to mint official art from that algorithm.

However, the wallet address for X2Y2 has been blacklisted by the code in QQL Mint Pass, which negates any attempts in transactions with the marketplace.

This move by QQL has come following last month's debate over whether NFT platforms should enforce artist royalties. Protocols such as X2Y2, as well as SudoAMM, have chosen not to.

"That's a wrap! The #QQL auction almost finished at 14.0 ETH. Congratulations to all the purchasers – we can't wait to see the beautiful art you create," QQL tweeted after the sale.

Hobbs is a visual artist who works with algorithms, plotters, and painting. His Twitter description says, "sometimes I write about art on my site. Creator of Fidenza, co-creator of QQL."

Fidenza sold for up to 1,000 ETH ($3.5 million at the time) on the secondary market, according to The Block.

To enter the QQL Mint Pass website, a user will first have to connect their wallet, without which they are unable to explore the page.