To promote the usage and growth of its decentralized exchange protocol, QiSwap, a QTUM-based dApp, will be conducting an airdrop and rewarding early adopters through its new Pioneer Programs. Holders of QTUM, Qtum Network's native currency, will automatically receive QI, the token that powers QiSwap's decentralized algorithmic automated market-making platform. Scheduled to take place around February 14, the official date and time haven’t been pre-announced to avoid scammers who might list fake tokens on DEXs to try and rip off eager users. 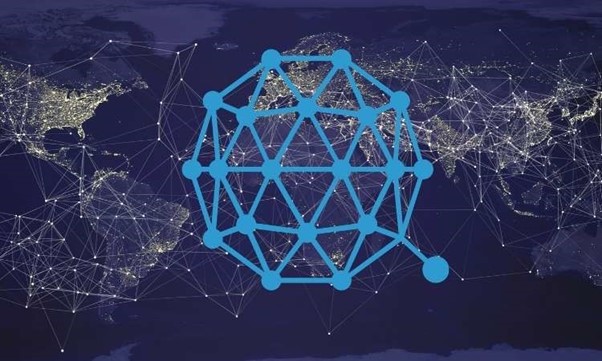 Based on a Qtum wallet screenshot that will take place on February 14, the QiSwap team will create a QRC20 token and distribute it to all QTUM token holders. Users will receive a one to one ratio of Qi Airdrop Tokens, or QIAD, that will allow people to swap them out for the real QI tokens over a two-week time frame. The QiSwap team estimates the creation of 97 million QIAD tokens, which will then be traded for 22 million QI tokens by users who want to take advantage of this one-time opportunity. This method incentivizes active users in the ecosystem, only distributing the real QI tokens to people proactively claiming them.

The February 12th snapshot will be a blueprint of the keys controlling eligible UTXOs defining what addresses receive QIAD. Around the time of the snapshot, a smart contract will be deployed that allows you to swap QIAD for Qi tokens over a 3 week period. All users that wish to participate in the airdrop will need to deposit their QIAD tokens into the contract in order to claim their QI. There will be a QIAD/QI redemption ratio of 2:1.

QI will be hosting a fair distribution token launch, with no presale or ICO to reward wealthy early investors. All QI tokens will be distributed throughout the QiSwap economy to promote platform growth. If you hold QTUM on a centralized exchange, you will need to make sure it will be able to credit the QI tokens to your account. However, QiSwap is actively working on getting the airdrop supported by cryptocurrency exchanges. If exchanges decide to support it, users will automatically be eligible for their QI tokens without taking additional steps.

As a way to thank the QiSwap community that has been there from the beginning, testing the beta platform, reporting bugs, and providing platform liquidity, QiSwap has developed a reward scheme to benefit them. Categorized into two subgroups, Pioneers I and Pioneers II, QiSwap has created a unique pool of 0.3 percent of the total one billion token supply to reward their platform pioneers.

The Pioneers I group consists of the very first users, those willing to claim testnet tokens and trial the network without any monetary reward. If you provided liquidity or performed a swap on the testnet, QiSwap will be airdropping a portion of one million QI tokens to your QiWallet. The testnet and mainnet wallets are distinct from one another, so QiSwap will be releasing a guide on how to receive your share of the tokens. QiSwap will be airdropping an additional two million QI through the Pioneers II program, eligible to anyone that provides liquidity or conducts a swap on the QiSwap mainnet before February 14.

QiSwap is gearing up for an exciting launch based on the fair distribution of its token. With remarkably low transaction fees that only cost a couple of pennies due to the application running on the Qtum blockchain, QiSwap is setting itself up to become the leading automated market maker within the QTUM ecosystem.