Purse.io Closes its Door After Six Years of Operations 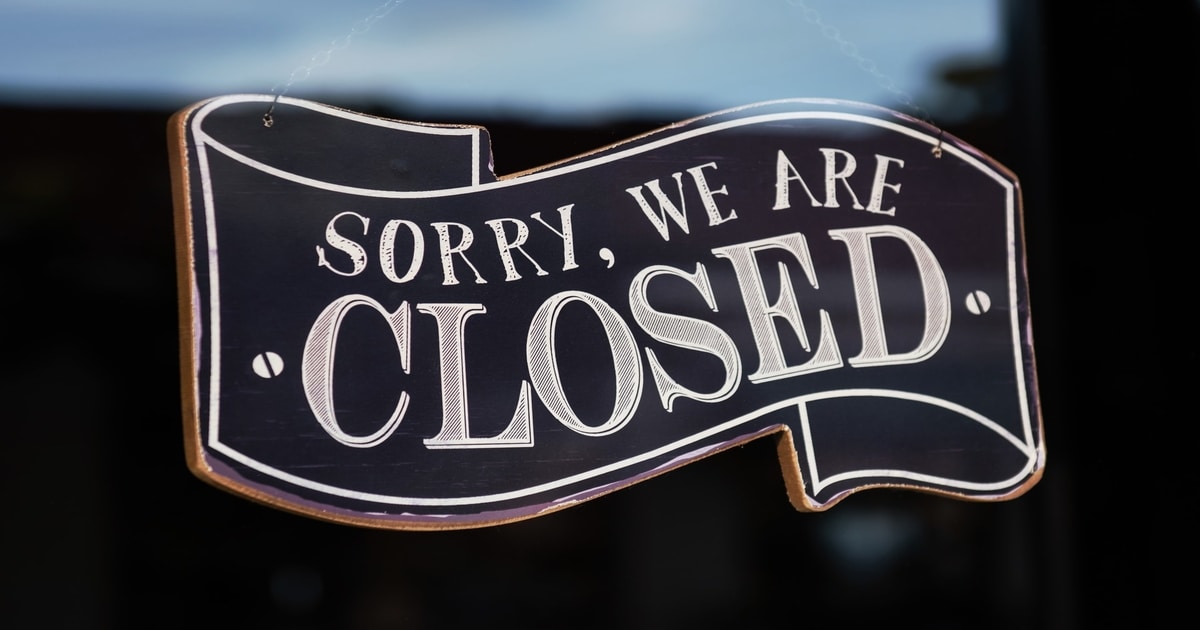 In an unprecedented move, Purse.io announced that it would be closing its doors after 6 years of operations. Purse.io was one of the first disruptive successful blockchain startups focussing on retail consumers.

Purse.io enjoyed a golden reputation in the market with a high rate of engagement from its users who reportedly spent an average of 10 mins per visit. The company was also credited for accelerating the adoption of cryptocurrencies as a mode of payment with tangible functions. The platform had features such as trading of cryptocurrency in exchange for gift cards, where steep discounts ranging from around 5% to 30% were provided by the platform to its users. This feature enabled users to buy real tangible products via the platform simultaneously saving money on such purchases.

Purse.io representative Eduardo in the press release mentioned that the company was grateful for the opportunity given by its supporters to build the infrastructure and products for the cryptocurrency community. The reason for the closure of Purse.io is not known and it is anticipated that the company burned through its funding of 1.3$ Million that it received in the year of 2015. This is just speculation considering the sudden and unexpected announcement and the fact that no explanation has been offered by Purse.io.

The company was supported by Roger Ver and had paved the way for the adoption and introduction of Bitcoin and Bitcoin Cash as modes of payment to new users and investors.

Update: Is it really the end for Purse.io?  New April 24 announcements say otherwise.