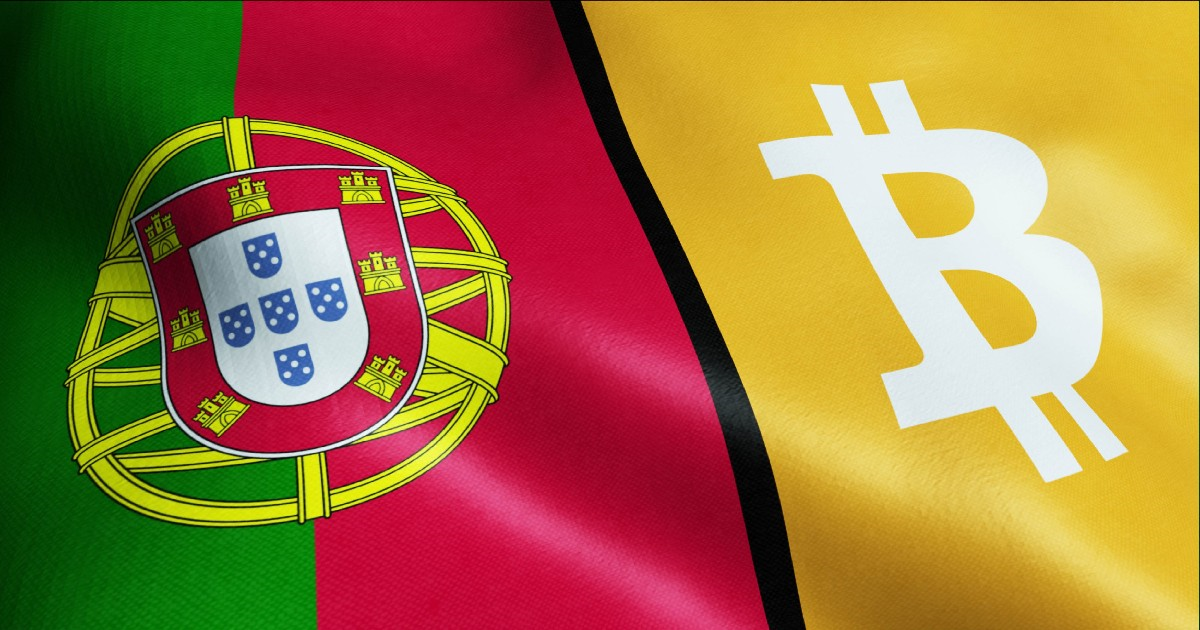 This is a huge blow considering that Portugal is one of Europe’s most crypto-friendly jurisdictions.

Bloomberg media reported the matter on Wednesday after contacting some of the crypto market players in the region.

Last week, Banco Comercial Português, one of the largest private banks in the country, and Banco Santander, a global bank whose subsidiary branch runs in Portugal, closed bank accounts associated CriptoLoja, a Portuguese cryptocurrency exchange based in Lisbon.

Another crypto agency called ‘Thoughts the Coin’ also has been unable to open an account for months after its bank accounts had been closed one year ago. Pedro Guimaraes, the crypto exchange founder, narrated the matter to Bloomberg.

Besides that, Chief Product Officer Ricardo Filipe stated that Luso Digital Assets, a crypto trading platform in Portugal, also had some of its bank accounts closed in the last twelve months.

Furthermore, more than two crypto exchanges in the country had also been hit by the menace in the last twelve months, as per the report.

In an email statement, Banco Comercial Português, the above-stated bank, clarified that it is its responsibility to inform relevant authorities every time it sees “suspicious transactions” and terminate accounts associated with such activities.

Meanwhile, A Banco Santander consultant also pointed out the bank acts in “accordance with its perception of risk”.

However, Pedro Borges, CryptoLaja CEO, told Bloomberg that they have always informed authorities about cases of any suspicious transactions.

“We now have to rely on using accounts outside Portugal to run the exchange. All the compliance and reporting procedures have been followed,” Borges said.

The fresh move by the Portuguese banks has impacted the operations of crypto exchanges in Portugal, which already have the central bank license.

Pedro Guimaraes, founder of Mind the Coin, also stated: “While there is no official explanation, some banks just tell us they don’t want to work with crypto companies. It’s almost impossible to start a crypto business in Portugal right now.”

Portugal recently got wide attention with its tax-free cryptocurrency regulations and many incentives that benefit crypto dealers and miners in the crypto-friendly region. And that attracted international entrepreneurs, investors, and digital nomads to migrate to the country to trade cryptocurrencies without paying taxes.

The Central Bank of Portugal, Banco de Portugal, has issued licenses for crypto agencies, including Criptoloja and Mind The Coin, allowing them to operate as crypto exchanges.

However, the recent move by Portuguese banks could signal a shift and toughen of the environment in Portugal’s crypto sector. Portugal’s government announced plans to tax crypto income in May.