Polygon (Matic) has been one of the major gainers for the last 24 hours in the cryptocurrency trading sector, according to CoinMarketCap. Polygon has risen its value by 4.33% in the past 7 days. The price increased by 11.44% in the last 24 hours. 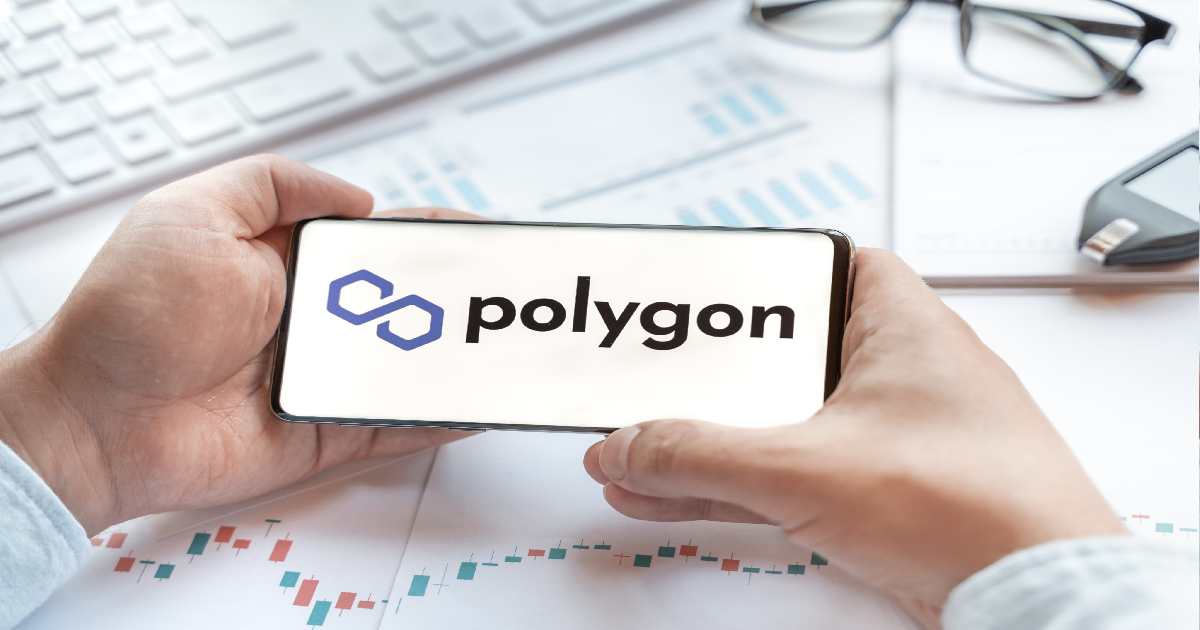 With Matic topping $0.951668, it emerged as the best-performing asset among the top-ranking cryptocurrencies on November 3, as per CoinMarketCap's price-tracking website for crypto assets.

Indeed, the crypto market has enjoyed a bit of relief across all assets, which explains why Polygon (MATIC) is showing some short-term price momentum. However, MATIC's network growth has significantly contributed to the latest decent uptick.

On November 2, Instagram parent company Meta announced plans to introduce a number of a nonfungible token (NFT)-related tools that will enable creators to mint, show and sell NFTs. The tech firm tapped the Polygon blockchain as an initial partner for functionality that would allow its creators to make digital collectables and sell them on and off Instagram.

After the above announcements, MATIC rose its value by over 13% to $0.985, accompanied by a surge in its daily trading volume.

In the last few months, multiple household names chose Polygon blockchain as their preferred partner to get their foot into Web3. Top-tier brands such as Coca-Cola, Reddit, DraftKings, Bentley Motors, Quadrata, NFTically, and Starbucks launched their NFTs on the Polygon network.

Despite Polygon seeing a considerable uptick in its value prompted by its network growth, it is still early days for the token to maintain its momentum at its $0.90 level. Macro risks threatening the ongoing crypto market recovery may hurt its bullishness and trigger its downsides.

Polygon cryptocurrency is expected to see slow yet steady growth that would maintain its average trading price of around $ 0.889911 and even climb to a maximum level of $1.15 throughout part of this year.