The Wildcard Alliance, Inc., a new web3 gaming studio focused on interactive entertainment, announced on Tuesday that it raised $46 million in a Series A funding round. 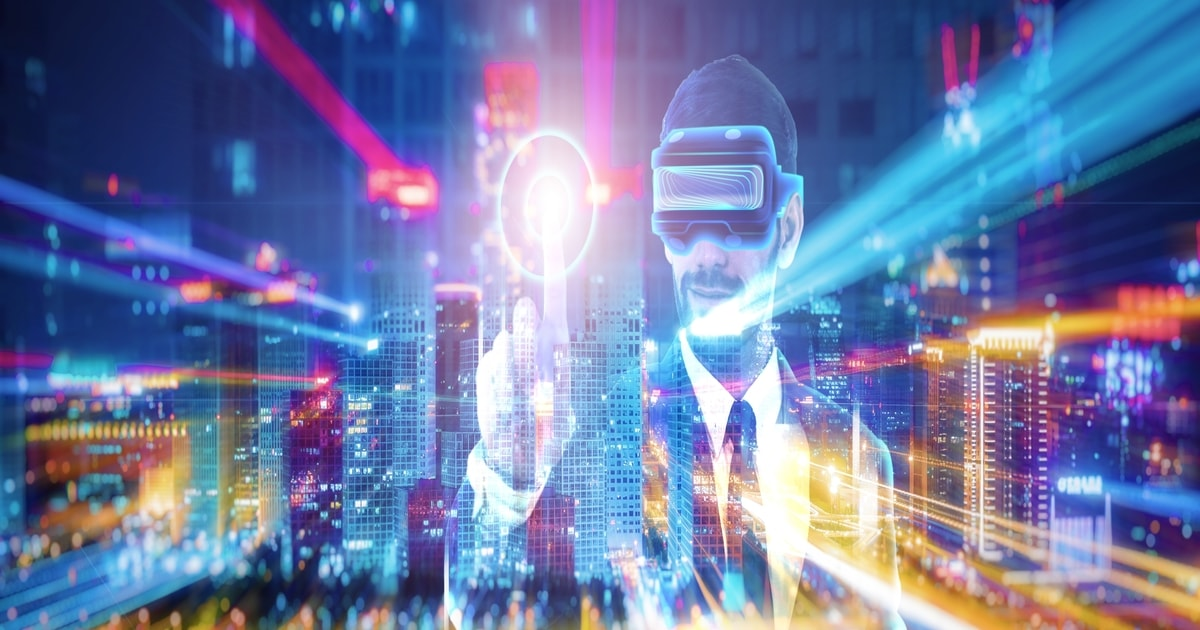 The funding was led by crypto-native investment giant Paradigm. Other investors such as Griffin Gaming Partners, Polygon, and venture capitalist Sabrina Hahn, also participated in the funding round.

The Wildcard Alliance is a video web3 game developer best known for creating high-quality, smooth 3D animation games powered by polygon blockchain. Wildcard will be powered by Polygon in order to produce cutting-edge games that are both creative and technically efficient.

Polygon’s key focus on eliminating the carbon footprint of cryptocurrencies has been the major reason why Wildcard Alliance decided to leverage the Polygon suite of technologies.

Paradigm's investment in The Wildcard Alliance highlights a shared belief that interactive entertainment will be a key driver of growth in Web3. Paradigm is a company known for backing the disruptive Web3 and crypto projects that promise to build the future of utility, value, and empowerment that benefits everyone.

Wildcard Alliance is a subsidiary business owned by independent game studio Playful Studios based in Texas. The game development studio is co-founded by married couple Katy Drake Bettner and Paul Bettner. In the past, Paul Bettner worked on the popular game “Words with Friends” and the early VR game Lucky’s Tale.

Paul Bettner, Co-Founder and CEO of The Wildcard Alliance, talked about the development and said: "Web3 platforms present a tremendous opportunity to build entertainment that can include, empower and onboard millions of new players. Despite this opportunity, the current focus of Web3 game development tends to be on finance over fun, economy over engagement, and currency over the community. With Wildcard, we're focused on fun first, building a next-generation 'spectator sport' to welcome the entire community of competitors, collectors, sponsors, and fans to play together."

The latest move by Playful Studios shows that the game development studio is committed to tap the Web3 market to allow mobile gaming to enter and have a place in Web3 gaming. The move will eventually allow a diverse global demographic of developers, creators, and players to enter Web3 and collaborate as a united community of game lovers.

Web3 has revolutionized several industries, including gaming. Web3-based games allow the players to engage with the games in decentralized and innovative ways, which is a major shift from traditional gaming platforms.

The web3 gaming world is known for play-to-earn economies whereby blockchain technology, cryptocurrencies, and NFTs are creating a new breed of games that enable users to earn 'money' as they play. This democratizes all aspects of gaming and puts the main power in the hands of the players rather than confining it to one central authority within a game.

Web3 gaming addresses these problems by providing fair virtual markets for the gaming industry, where players can access and have full ownership of in-game digital assets. Web3 games are developed by integrating blockchain into the gaming ecosystem, allowing gamers to express their views on when and how the game should evolve.