Yi Gang, the Governor of the People’s Bank of China (PBoC) has reiterated that discussions on its Central Bank Digital Currency (CBDC) dubbed the Digital Yuan (e-CNY) are more centered on the privacy aspects of its operations to users. 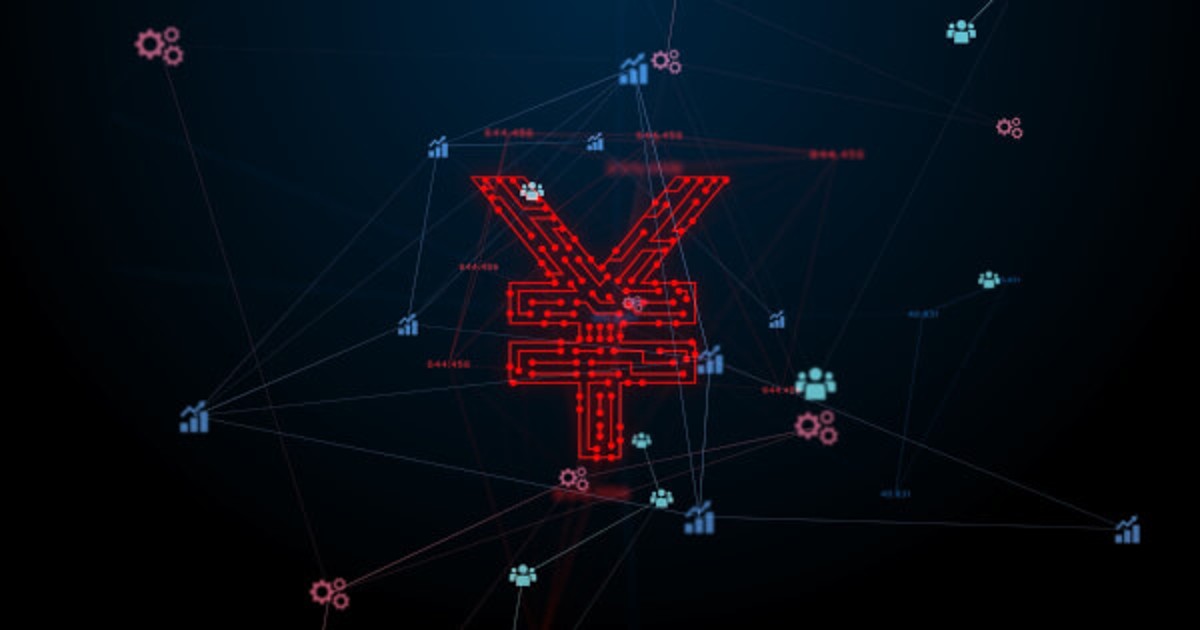 Coming off as one of the Central Banks with a vested interest in CBDCs, the PBoC said its e-CNY is mostly focused on retail domestic transactions as a major complement to cash in the digital world. In a bid to protect consumer privacy, it has employed a 2-tier system.

Yi Gang acknowledged that the PBoC facilitates inter-institutional transfers with banks under its jurisdiction in the first tier. At this stage, no customer information is collected. In tier 2, the banks distribute the e-CNY directly to consumers but obtain only the information that will enable them to stand right by the law.

Yi Gang noted that no entity will be able to probe a transaction without any rigorous legal permission, granting most users the safety they need to embrace the e-CNY.

“The PBOC ensures personal information security through advanced technology and strict management, with full adherence to consumer privacy protection laws and regulations. Transaction-related data is encrypted for storage,” Yi Gang said in the speech, further assuring that “Sensitive consumer information is de-identified to non-transacting parties. Entities and individuals are prohibited from arbitrary inquiry or information usage without rigorous legal authorization.”

China comes off as the world’s most advanced economy with a functional CBDC in circulation. While the digital legal tender has not been officially launched for everyone in the country to use yet, its retail pilot tests have been robust, with a presence in top cities, including Suzhou, and Shenzhen, amongst others.

Yi Gang said the PBoC has an active collaboration with the Hong Kong Monetary Authority (HKMA) as regards CBDC interrelationship and he said the bank is interested in creating other such relationships with other Central Banks around the world.