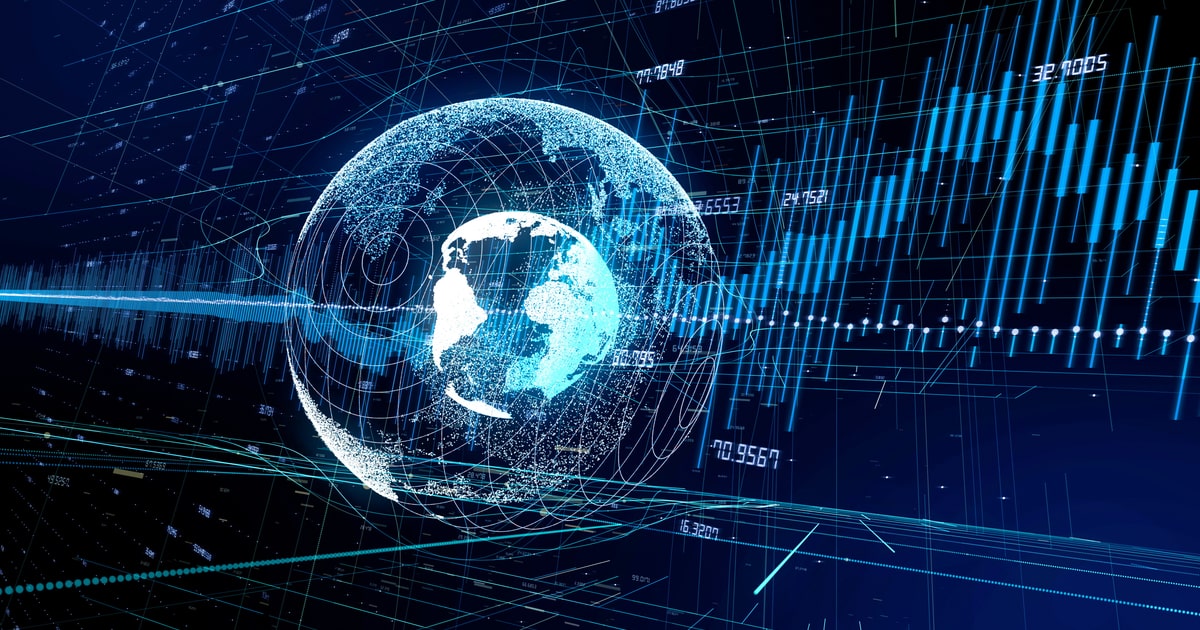 In her view, Edith Yeung, fund manager, and partner at Proof of Capital, a blockchain-based venture capital fund, presumed that the Chinese Government could launch their digital currency, virtual yuan, in no distant time, assumably, within the next six to twelve months.

While speaking to reporters at East Tech West conference in the Nansha district of Guangzhou in China on Wednesday, Yeung stated that China has been working on creating its digital currency for the past few years.

“So I think definitely within the next 6-12 months,” she excitedly presumed. Yeung maintained that even though the US dollar remains the major global currency, the upcoming Chinese yuan has the possible potential to challenge it.

Yeung then said that she believed the Chinese government is being quite strategic in bringing about the adoption of the digital Yuan, which would make many countries to want to work with China.

“I think the Chinese government is being really smart about driving the adoption of RMB (renminbi, another name for the Chinese yuan)," Yeung said. “Can you imagine, especially for the One Belt One Road initiative, they (start) to lend all in virtual RMB? Many of these countries will want to work with China to start adopting virtual RMB.”

She then offered the United States to come up with better policies and strategies that will lead to the creation of a digital dollar. “I really think that the United States needs to hurry up to have strong thinking and policy, at least a direction for virtual USD,” she said.