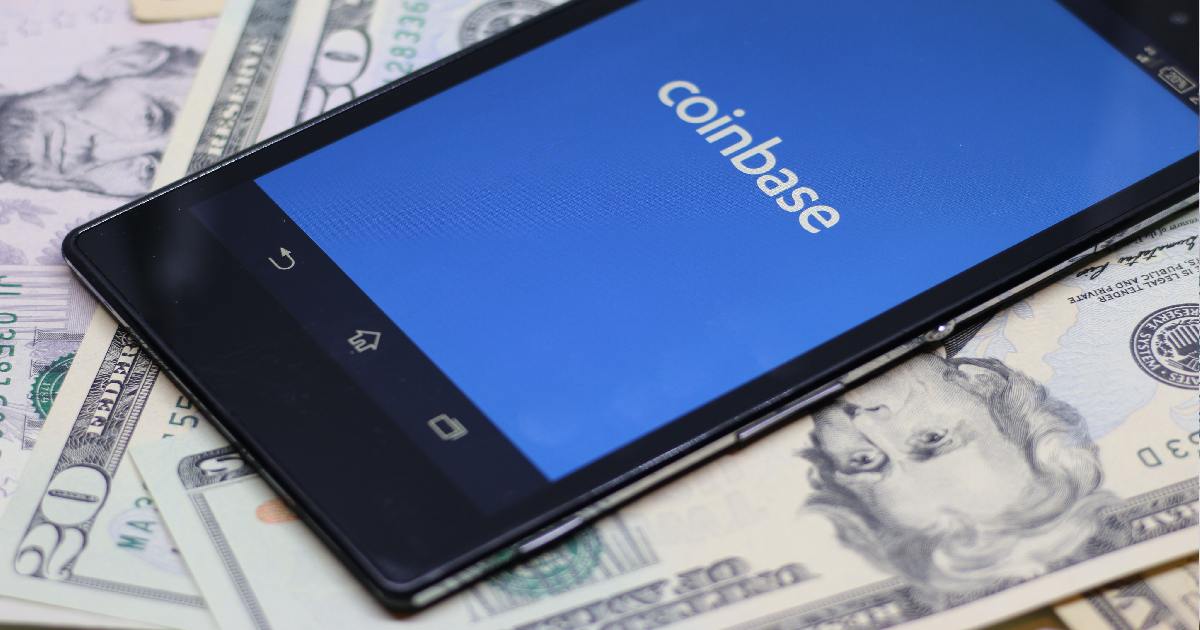 In a statement, Coinbase said: “We are currently unable to take payments or make withdrawals involving U.S. bank accounts. Our team is aware of this issue and is working on getting everything back to normal as soon as possible.”

At 8:23 a.m. ET, the exchange issued another update stating that its engineers identified the transaction's issues and that fixing was being implemented. The main cause of the problem was a bug that has restricted U.S. bank accounts from making withdrawals, deposits or purchases on the platform.

Coinbase identified the issue as a problem with “ACH withdrawals, deposits, and buys failures.” ACH (the Automated Clearing House Network) is a system used for transferring funds electronically in the U.S. between bank accounts.

The exchange further clarified that the affected users can still use debit cards or PayPal to make direct crypto purchases during the downtime. The firm described the technical glitch as a ‘major outage.’ While all other tokens supported on the platform were still fully tradable, Solana (SOL) witnessed poor performance because of its outage incident that started Friday night and spilt onto a major part of Saturday.

Coinbase later released an update that assured its account holders that their funds are safe and said it would issue further information when functionality resumes. At 11:30 a.m. EST on Sunday, the issue was still unresolved.

This is not the first incident facing the exchange. In May, Coinbase experienced fund withdrawal difficulties. Users witnessed rolling delays in withdrawals, leaving thousands of dollars hanging in the balance while others could not access the app or website.

The exchange confirmed the problem to avert heightening fears amid a widespread crash in crypto prices, adding urgency to trades and withdrawals. The drop in the prices pushed many users to sell their assets and tested the underlying financial infrastructure of several firms.

In June, a Cloudflare outage knocked down several major popular web services, including crypto exchanges such as FTX, Bitfinex and OKX, raising questions about the security of centralized crypto platforms. Many services affected by the Cloudflare incident were back online within two hours.