The Open Metaverse Alliance (OMA3), a collaboration of Web3 metaverse platform creators, was officially launched on Tuesday, November 1, and now is offering its memberships across two tiers, sponsors and creators. 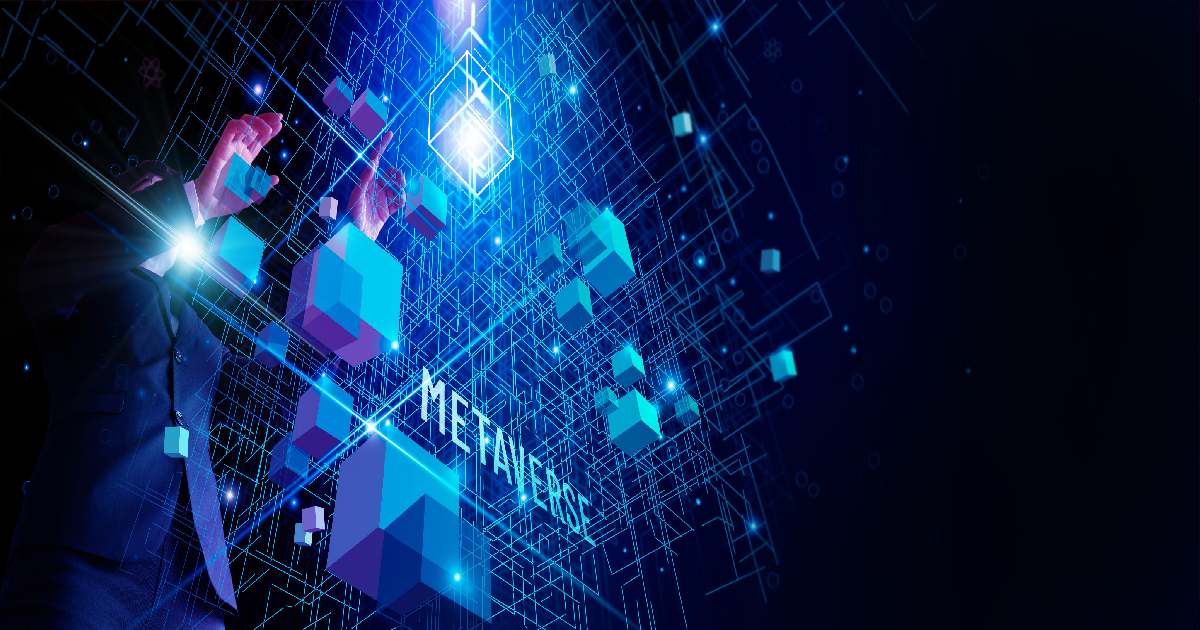 Initially disclosed in July, OMA3 officially opened up its operations on Tuesday when it was announced at the Web Summit in Lisbon.

The OMA3 is backed by Web3 companies that seek to solve interoperability challenges for the metaverse. The alliance aims to unite Web3 creators for the sake of creating standards to help push for an immersive future internet where people interact via digital avatars in a decentralized manner.

OMA3, which is governed by a decentralized autonomous organization (DAO), invites all blockchain-based metaverse platform creators to join the association.

Web3 companies backing the OMA3 are concerned that a single powerful company could dominate the metaverse landscape and make everyone use a closed system. This has been witnessed in different generations of technology over the years. But these web creators are advocating that the metaverse should not be under the control of the Dark Lord.

The members include web3 companies such as Decentraland, Dapper Labs, Space, Superwold, The Sandbox, Alien Worlds, Yuga Labs, Upland, Metametaverse, SuperWorld, Voxels, Decentral Games, Animoca Brands, and more. These firms are doing the necessary tasks to ensure that the metaverse remains open, according to the report.

The OMA3 team aims to address interoperability challenges within the metaverse by establishing uniform standards for blockchain gaming so that users will be able to take their digital items from one world to another within the metaverse, a network of interconnected virtual worlds where people can meet, work and play, using virtual reality headsets, augmented reality glasses, smartphone apps or other devices.

Secret fight for glory in the metaverse

Since the metaverse came into existence, there have been tensions regarding the landscape that should be developed, so pushback and forth are not new. OMA3 members said the group was formed in response to a similar group called the Metaverse Standards Forum (MSF), an association that was announced in June by a like-minded group of 35 tech companies that have a similar commitment to developing an open metaverse in which users can bring their assets across various future online platforms.

Meta, Microsoft, Epic Games, and Adobe are among the Web2 and tech giants that started the MSF in June. But the MSF was formed without an invitation of the OMA3 member companies, the Sandbox co-founder Sebastien Borget, revealed the matter yesterday.

The establishment of OMA3 and MSF is an indication that the Web3 firms, which are advocates for decentralization, form their own subgroup alliance to participate in relevant topics for the metaverse.

In October last year, Facebook rebranded itself to Meta, reflecting its commitment to the metaverse, the next generation of the internet. In recent months, Meta adopted a similar message of developing an open system that lets users bring their avatars and assets between platforms.

However, the tech firm has not said whether it will use web3 technology, beyond letting users share their NFTs on Facebook and Instagram. And whether a centralized company like Meta will play a major role in how the Metaverse develops and evolves remains an open question and a key point of contention. OMA3 members believe that their commitments with regard to the open ecosystem are passing a crucial message to Mark Zuckerberg and the company.

The Sandbox, FlickPlay Collaborate to Accelerate Interoperability in Metaverse