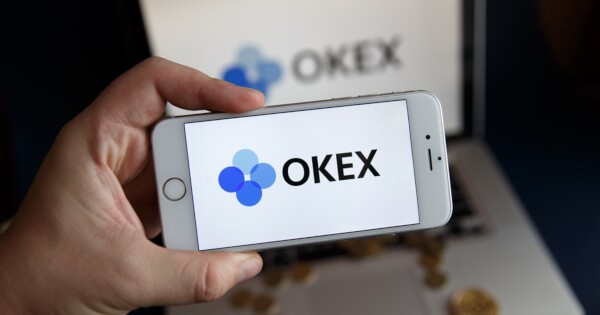 Roberto Campos Neto, President of the Central Bank of Brazil, believes in the function of PIX in response to new digital payment systems such as cryptocurrencies. He stated that before：

“PIX came from a need for people to have a payment instrument that is both cheap, fast, transparent and secure,"

Central banks worldwide are actively developing to advance their Central Bank Digital Currency (CBDC). The Central Bank of Brazil (BCB) has already joined this track and set up a research team dedicated to evaluating the benefits of launching a digital format of 'Brazil real' currency" last August.

BCB previously stated that the country has all the necessary implementations for a digital currency issuance to happen in 2022.

$790 Million Worth of Ethereum Options Will Expire Today