The Norwegian Tax Administration wants people to voluntarily report their cryptocurrency earnings ahead of the April deadline for filing tax returns. 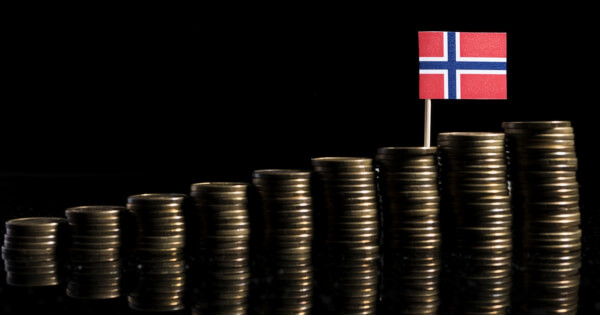 In a lengthy post by the administration, it published a demography of crypto holders, noting that just about 4,700 people out of an estimated 235,000 reported in the 2019 tax return that they owned or earned profit from transactions bordering on digital currencies.

The tax administration said any cryptocurrency holder or trader who refuses to file their earnings in the tax return will "risk paying additional tax."

"We think a lot of the gap is due to the fact that some crypto owners mistakenly assume that cryptocurrency is pre-filled in the tax return and have not thought that they are the ones who have to list this," said Norwegian Tax Authority senior adviser Marius Johansen. "Our experience is that most people will follow all laws and regulations, and we will help those who invest in crypto to do it right."

The tax authority appears to be conducting a lot of research, and said that contrary to popular belief, users are not anonymous. According to Johansen, crypto transactions are "more visible than many people think" and the agency has been following activity closely, identifying "many tens of thousands of people" who in the past have not been accurately reporting their taxes.

Many countries including the United States of America are employing workable strategies to get crypto holders to report their capital gains. The US Internal Revenue Service is particularly upfront on cracking down on cryptocurrency tax evasion, and for that, it sought the help of private tax contractors to handle the process.

Many enterprises are also deploying solutions that will make the process of tax reporting easier. Government authorities are also creating an incentive for reporters, for instance. The Norwegian Tax Administration noted that those who might have suffered losses can receive a deduction if their claims are backed by the appropriate exchange.