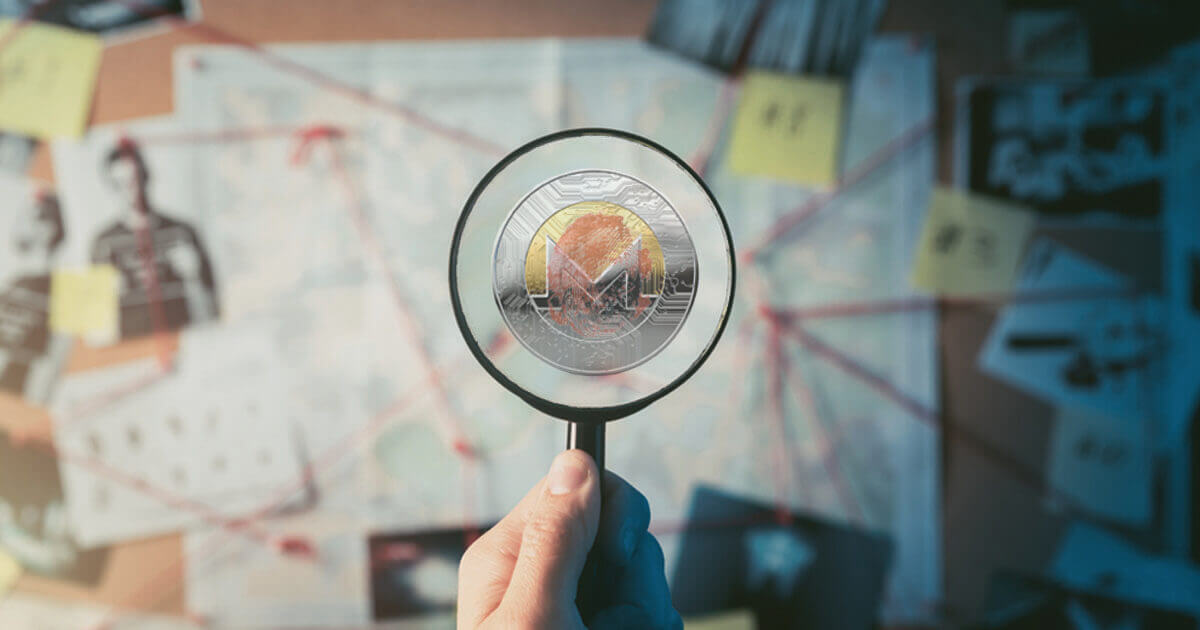 In October 2018, a Norwegian millionaire named Tom Hagen reported that his wife had been kidnapped and presented a ransom note to police that demanded $10 million worth of the privacy-centric cryptocurrency Monero.

According an article published by Reuters, Hagen was arrested on April 28 on the suspicion of murdering his own wife, Anne-Elisabeth Hagen, although his lawyer has denied the allegations.

Although Hagen has not officially been charged with any crime, Police Legal Counsel Aase Kjustad Eriksson was quoted in the report saying that police now have “reason to suspect Tom Hagen of murder or conspiracy for murder.”

But what about the $10 million Monero ransom?

According to Police Inspector Tommy Broeske, “There was no kidnapping, no real negotiating counterpart or real negotiations.” Inspector Broeske said there appears to be substantial evidence that the investigation has been intentionally misled.

Hagen’s wife, Anne-Elisabeth, was reported missing from their Oslo home in late October last year. While Hagen is considered to be one of the richest people in Norway, with a value of over $150 million, it is unknown how much Bitcoin or other crytptocurrency he may hold.

Hagen’s lawyer Svein Holden denied the allegations and said that, “He (Hagen) strongly maintains that he has nothing to do with this.”

Under Norwegian law, people may be held under suspicion of a crime prior to any formal arrest being made. Hagen will appear in court on April 29.