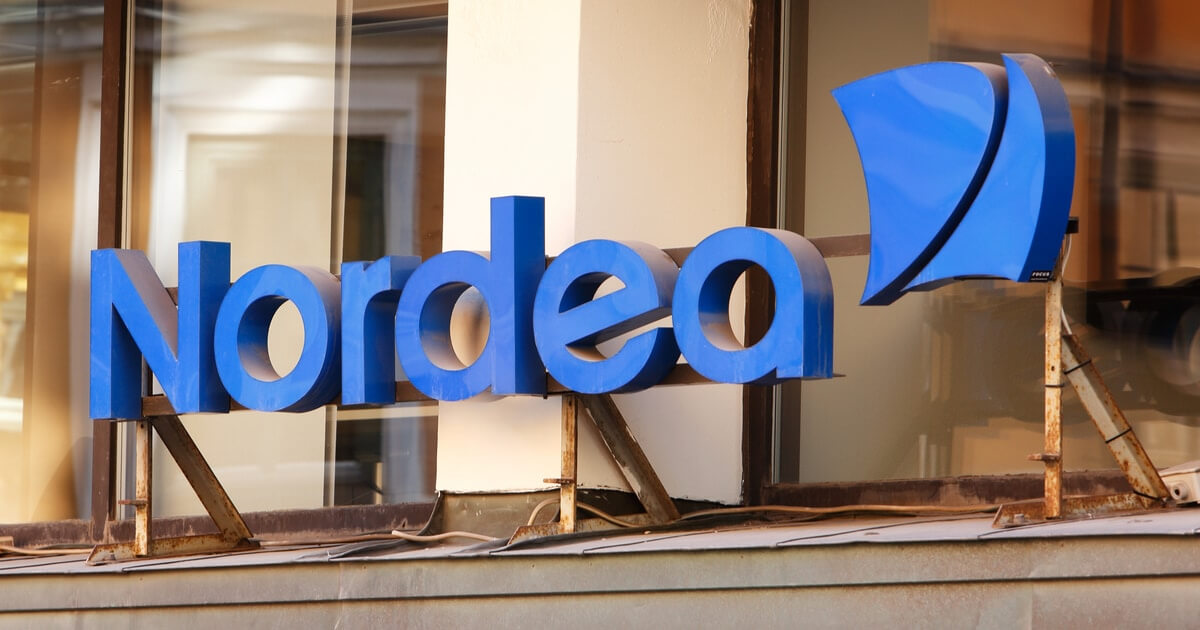 A Danish court has ruled that Nordea Bank is within its rights to prohibit its employees from investing in Bitcoin and other cryptocurrencies.

According to a report from BNN Bloomberg on Dec. 3, the court ruled that the risks associated with cryptocurrencies justified Nordea’s decision to restrict its employees from investing in the crypto space. The only caveat is that the restriction does not apply to financial instruments associated with digital currencies that Nordea had sold to its customers. Employees will also be able to hold on to any cryptocurrency that they might have owned before the ban took effect.

In a January 2018 memo, Nordea warned its staff that “the risks were too high” because the cryptocurrency market has not yet been properly regulated and has been linked to criminal activity, specifically money laundering. Nordea cited concerns that employees might damage the reputations of the bank and its customers.

In response, Denmark’s union for financial industry employees had filed suit against Nordea, citing the ban interfered with the basic principle that employees’ could have personal lives and choose their own actions as private individuals. Union Chairman, Kent Peterson said in his statement, “It was important for us and our members to establish what rights managers have. In this case, it was more far-reaching than what we find to be appropriate.”

As Nordea is the largest bank in Scandinavia, the Danish Court ruling will force around 31,500 people to distance themselves from cryptocurrency investments.