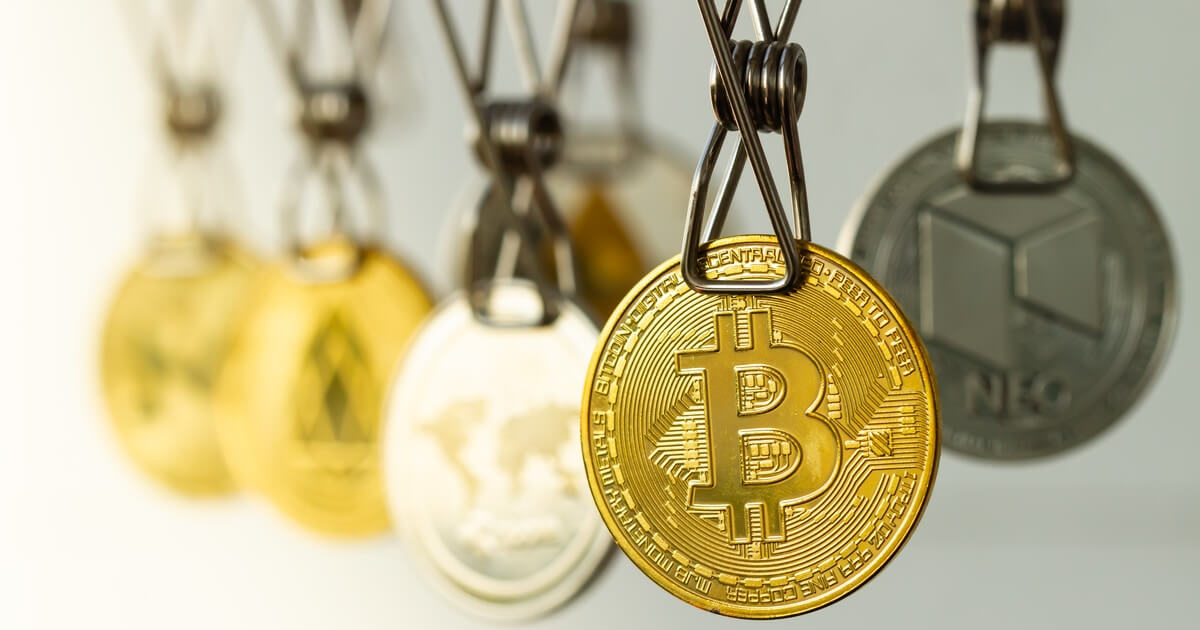 According to a report on November 23, the New Zealand police confiscated about $6.7m cryptocurrency from Jarothe n David McIvor, a software developer, in Hamilton for alleged money laundering via online movie piracy in the United States.

Jaron David McIvor, a 31-year-old, handed the key codes to unlock more than $6m worth of various cryptocurrencies to the police when they came for him. The relative he lived with was also dragged into the investigation.

The said cryptos were sized owing to McIvor’s involvement in an online movie piracy and were rightly confiscated under the Criminal Proceeds Recovery Act established in 2009.

Following the words of the head of the Asset Recovery Unit in the Waikato, Detective Senior Sergeant Keith Kay,  his team became involved after a tip of the illegal transaction by the said culprit from the Inland Revenue Service in the United States.

The IRS received a suspicious activity transaction report from the online payment service, Paypal, the tax officials traced the transactions to McIvor in New Zealand,  alleging that McIvor obtained about $2m from the illegal streaming sites which were transferred into his account by PayPal and Stripe.

On the act, Kay said:

"Introducing illicitly-obtained funds into New Zealand constitutes money launderin,  and police will thoroughly investigate and restrain the assets of those who undertake such activity regardless of where in the world the crime is committed."

Kay went further to say that the seized assets will be marketed by order of the High Court while they wait for the final decision on whether the assets are forfeited do as to ensure that the asset does not devalue over time.