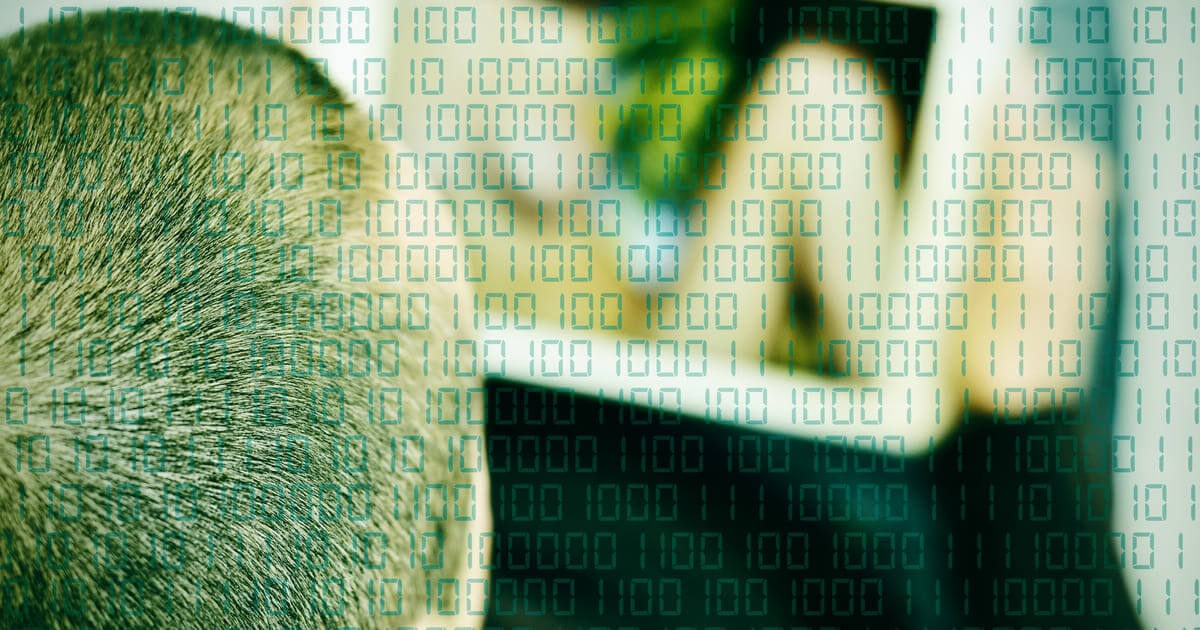 Senior Detective Sergeant Callum McNeill said that this is not the first time New Zealand residents have experienced such email extortion scams. He stated that such fraudulent activities have been steadily on the rise since 2018 in the country.

Waitemata police, (in Auckland, New Zealand), are investigating recent reports of the illegal extortion activities demanding victims to pay a ransom in Bitcoin. The police outline that the the fraudsters operate by sending an email to victims informing them that their computer system has been hacked, and a video has been taken through their webcam (screenshots) showing that they have been looking at pornographic sites. Then the fraudsters threaten to send the pornographic videos to friends and family of the victims unless they are paid NZ$1900 (US$1,150) in Bitcoin.

Police stated that the crypto blackmailers also claim to know victims’ passwords. In some cases, the scammers disclose passwords that victims have used in the past, which they have obtained through leaked online data hacks on the dark web through compromised credentials.

Police have advised residents who have received such 'sextortion' emails demanding a Bitcoin ransom to simply delete them. McNeill urged residents to regularly change passwords as frequent as possible, and it is especially vital to change the password if it has been listed by a fraudster in an email.

McNeil said: “We ask anyone who believes they are a victim of this scam and has transferred money to contact police by phoning 105.”

Cybercriminals continue to affect the crypto market adversely. Crypto scammers disguise themselves as trustworthy companies or third parties to trick victims into giving away sensitive information, which could be used to gain access to their accounts and devices to steal their money. It is vital for general consumers to be very cautious and practice good habits to avoid falling victim to such scams. As Bitcoin becomes more popular and attracts mainstream users, fraudsters are preying on new and resorting to tricks like imitation websites and phishing emails to steal consumers’ funds.