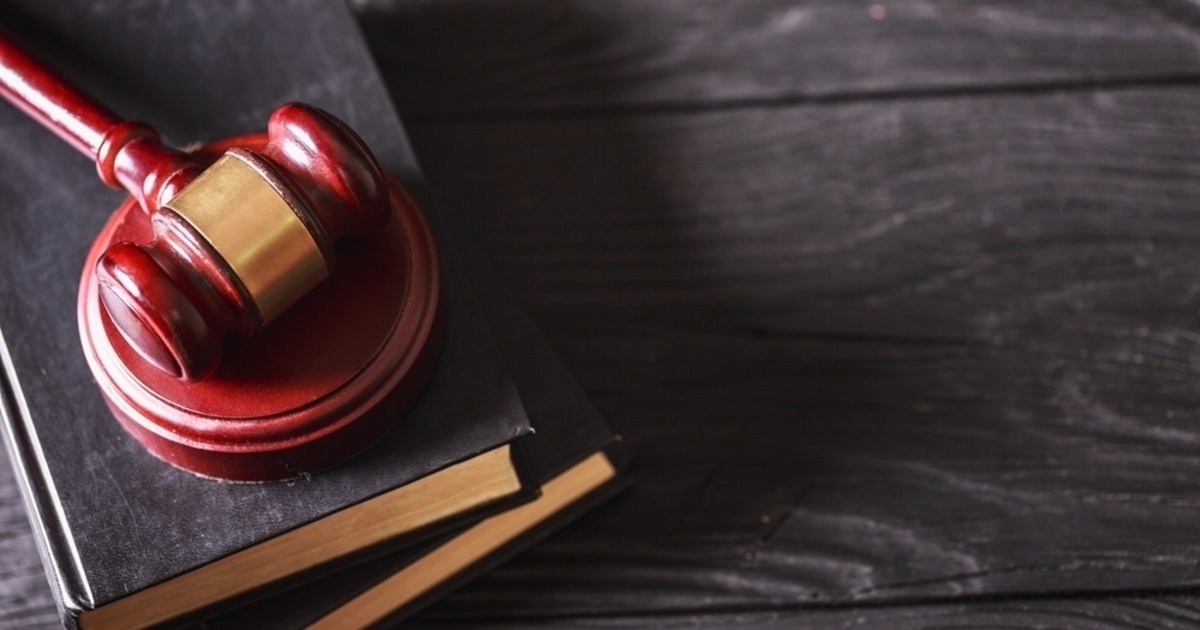 James’ lawsuit in Manhattan Supreme Court alleged that Coinseed violated the Martin Act – a particular New York anti-fraud law – on several occasions  and stated that the crypto firm “unlawfully sold unregistered securities in the form of a digital token, while making material misrepresentations about their management team.”

The lawsuit mentioned that Coinseed traded cryptocurrencies like Bitcoin without registering its business as a broker-dealer, and sold “CSD” tokens without authorized approval from regulatory authorities to raise funds for its mobile application startup.

Besides filing the lawsuit against Coinseed cryptocurrency company, James also sued two of its executives: Delgerdalai Davaasambuu, Coinseed's CEO, and Sukhbat Lkhagvadorj, the Chief Financial Officer at Coinseed. While the lawsuit stated that the two directors overstated the company’s management experience, it alleged that Lkhagvadorj “misrepresented himself as a former Wall Street trader, when in truth he had never traded securities or commodities.”

James’ lawsuit further stated that Coinseed scammed investors more than $1 million and is therefore seeking restitution for the victims.

Also, on a separate event in Manhattan federal court, the US Securities and Exchange Commission (SEC) filed suit against Coinseed and Davaasambuu over the illegal digital assets. Both regulators claimed that Coinseed sold the tokens from December 2017 to May 2018.

Crypto Fraud on the Rise

Lawsuits surrounding fraudulent ICOs and fake cryptocurrency investments are not new in the crypto industry. The rising interest in the potential of blockchain has led to several businesses looking for ways to integrate the technology into operational activities including raising capital for firms through a process identified as initial coin offering (ICO). The ICO, which is highly unregulated, comes with some risks and advantages for investors. Anyone could launch an ICO to raise capital with no official registration and due diligence.

US regulators are concerned that the increasing use of cryptocurrencies in the global marketplace appears to entice fraudsters to lure investors into Ponzi schemes and other scams in which such currencies are used to facilitate fraudulent investments or transactions. Such schemes promise investors high investment returns with little or no risk. Investors are therefore encouraged to contact the SEC or securities regulators to report fraud and to get assistance.