Juno, a crypto digital banking firm based in India, announced on Saturday that it has raised $18 million in a Series A funding round led by ParaFi Capital’s Growth Fund. 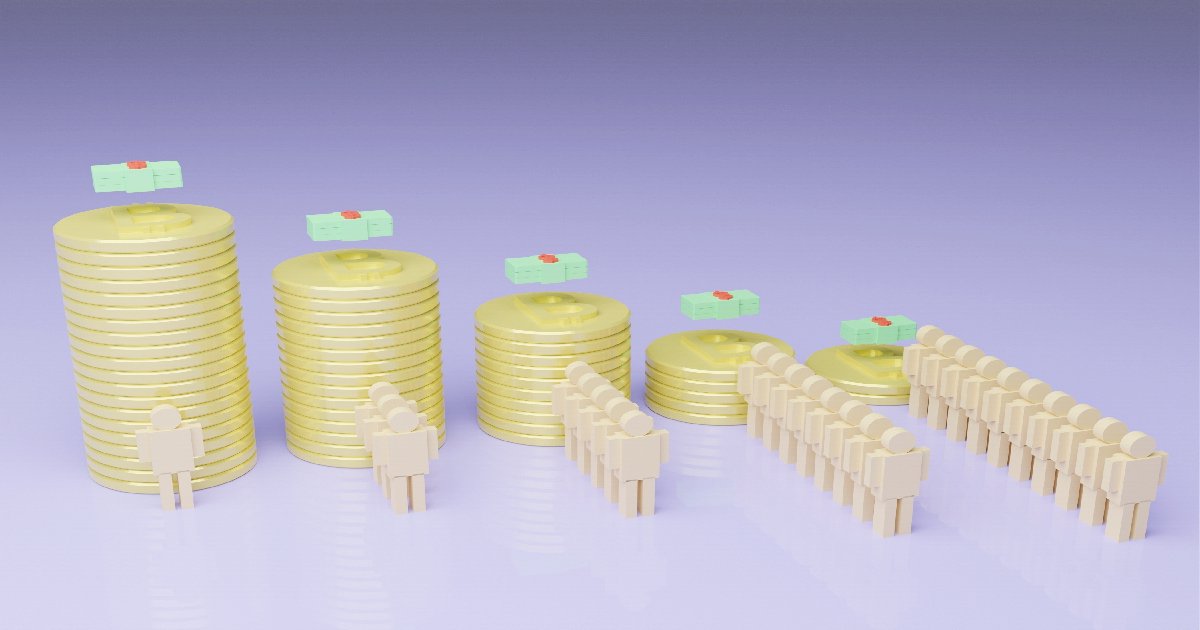 Juno said it plans to use the fresh funding to expand its product line, business operations, team, and tokenized loyalty program. The firm said its upcoming loyalty token, Juno coin (JCOIN), will only be distributed to verified account holders. The loyalty program will be similar to traditional credit card rewards points. According to the firm, the loyalty program will enable Juno members to take their paychecks in crypto or spend cryptocurrency with their Juno debit card and earn JCOIN while using the program.

Varun Deshpande, the CEO, and co-founder of Juno talked about the development: “We think these banks are not crypto-friendly. The aim of the loyalty program is to incentivize those already predisposed to using crypto to fundamentally replace their traditional banking stack.”

Established in India, June currently has 80 people working for the company, with 75 in India and 5 in the U.S. The firm plans to expand its team in the U.S to 25 people and the overall team to 150 people within the next 12 months.

Even after Bitcoin has dropped nearly 70% from its late 2021 all-time high, venture capital activities in crypto and blockchain startups have remained busy as ever. So far this year, VC investments in the landscape have reached $18.3 billion as of July. That almost triples the amount invested in 2020 and is also on pace to surpass 2021’s record mark of $32.4 billion.

Some of the crypto fundraising rounds this year have been huge in size. In January, Fireblocks raised $550 million at a valuation of $8 billion. In March, Yuga Labs raised $450 million at a $4 billion valuation. In July, blockchain startup Aptos Labs raised $150 million in a round led by FTX, and many more.

That happens despite the ongoing crypto winter that has left several crypto companies like Coinbase, Crypto.com, BlockFi, and OpenSea, among others, announcing massive layoffs of their workforce in the last three months. And others like Three Arrows Capital, Celsius Network, and Voyager Digital recently filed for bankruptcy court protection.

VC money is flowing into areas (such as blockchain infrastructure, Web3, NFTs, and blockchain-based gaming) that are likely to see growth once the dust settles in crypto markets.